On Thursday’s “Sto ne e jasno” show, VMRO-DPMNE President Hristijan Mickoski talked about the measures and projects offered by VMRO-DPMNE that are expected to drive economic development forward. Mickoski emphasized that these are measures for which he assumes all the responsibilities that will be fulfilled in the next four years, ie during the new mandate of the new VMRO-DPMNE-led government.

VMRO-DPMNE and I, as President, discussed all the possibilities and projects for moving the economy forward, ie achieving economic growth. The math and housekeeping work that the VMRO-DPMNE-led government is expected to do is projected to raise average wages by 20% and pensions by 25%. I also claim that within four years the GDP growth will be at least 4%, said Mickoski. 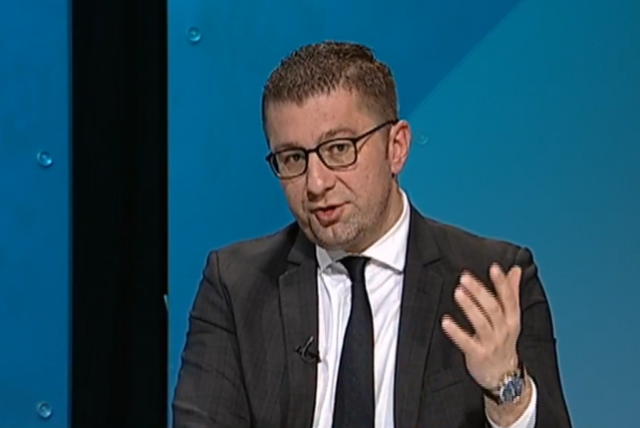 He added that VMRO-DPMNE’s views are that wrong policies have been pursued by the current government so far and that this must be changed in order to improve the standard.