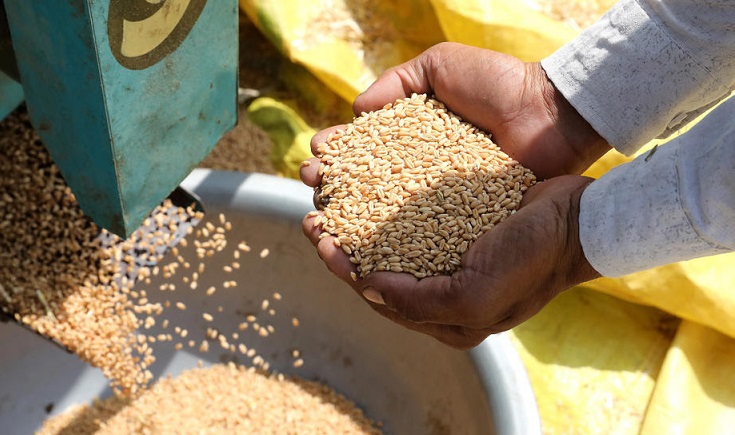 epa09895599 Indian farmers show the wheat production at a village in outskirts of New Delhi, India 17 April 2022 ( issued on 18 April 2022). Wheat is usually planted in January and harvested from March to May. India is the second largest wheat producer in the world. Wheat and wheat flour play an increasingly important role in the management of India's food economy. EPA-EFE/HARISH TYAGI

After the many reactions in the public about the increase in the price of bread, the millers say that even the current price is not high enough if all the increased costs are taken into account. They warn that if the Government does not help them, it is possible that their businesses will completely collapse and the population will be left without bread.

As the president of the Milling-Bakery Industry Group at the Chamber of Commerce, Goran Malisic, told MIA, bakeries are facing losses and a lack of funds to restore stocks on time, and they will be forced to make even larger purchases from abroad for higher prices, because the domestic wheat harvest failed both in quantity and quality.

Malisic calls on Vice Prime Minister for Economic Affairs Fatmir Bytyqi and Minister of Economy Kreshnik Bekteshi, that the Government should try to regulate the price of electricity for the industry as other countries do – with a fixed price or as in Serbia – with a guaranteed price for the industry with 72 euros per megawatt hour, as well as to enable regulated and cheap prices for gas and other energy sources. 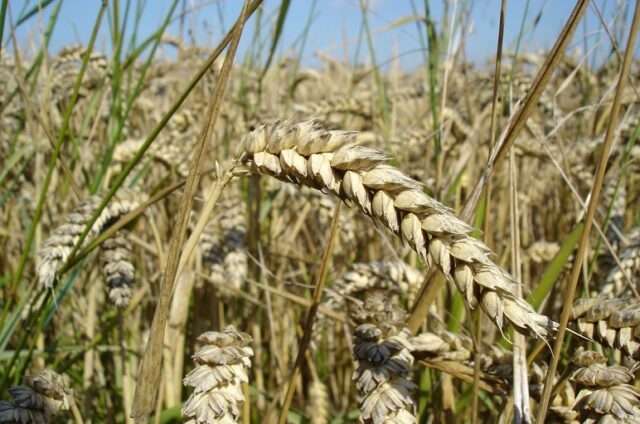 As long as we, as one of the most important industries for the food of the population, are left alone to fight with the prices of electricity and energy, without the help of the Government, we will go into losses and we will face the cessation of the industry and what is the worst, we will let’s leave the population without bread, emphasizes Malisic.