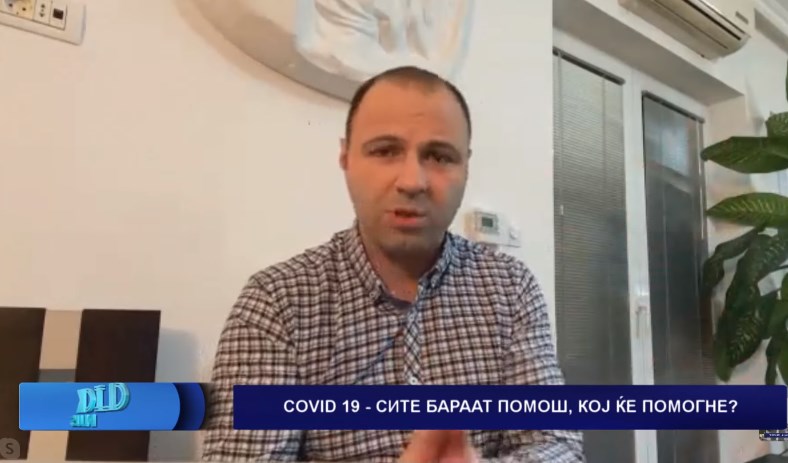 It is illogical to talk about salary cuts when a bunch of new temporary contracts are signed by 65 state institutions, VMRO-DPMNE Vice-President Vlado Misajlovski said on TV21 “Click Plus” show on Thursday.

We get different statements these days. A few days ago we heard that the budget is in good shape, later we heard that they 1.3 billion euros are missing, now we heard from Koco Angjusev that 2 billion euros will be missing. With two weeks of crisis we do not have enough money in the budget, and on the other hand we hear that we are the best in Europe in every way possible, says Misajlovski.

He says we have to cut salaries in the public administration, while on Thursday we saw that a bunch of new contracts with many institutions in Macedonia are being signed.

VMRO-DPMNE gives excellent proposals and measures that need to be implemented, and is at the disposal of the government, but the citizens need to know the real picture as we are facing a situation of shortage gloves and medical equipment, said Misaljovski.