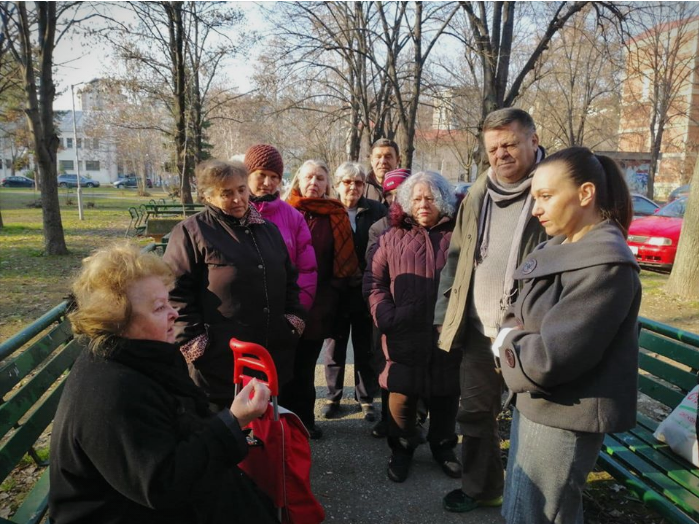 Labour and Welfare Minister Rasela Mizrahi said that the pension hike promoted by her predecessor Mila Carovska from SDSM was a bad touch-up job, whose goal is to cover up the fact that SDSM undercut the promised increase in retirement incomes.

Carovska is trying to create a false image about the pensions. It’s a fake increase. In the first six months of 2019 SDSM cut the planned increase by 445 denars per month, and for the second six months of the year this grew to 705 denars. Over the year, SDSM cut pensions by 6.900 denars (110 EUR), Mizrahi said in a social media post.

Carovska is now promoting the increase which amounts to about 700 denars per month, that is being introduced ahead of the all-important early general elections on April 12.

Despite growing number of Covid cases, Minister Carovska tries to present a rosy picture of the start of the school year