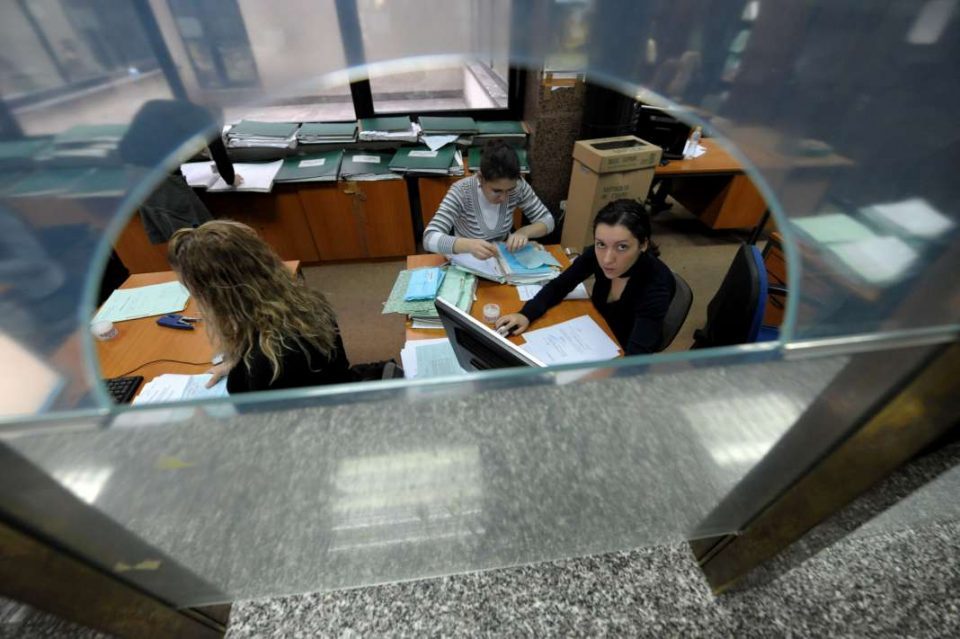 The money for the salaries of the employees in the state administration that is allocated from the Budget is growing every year as are the promises of the government that there must be cuts, and exactly those employments are the only tool to satisfy the appetites of the party activists. In 2008, 339 million euros were provided for the salaries instate administration, and this year that number, before the budget review, is 510 million euros.

Has the quality of the services that the citizens receive from the state administration increased by that much?, analyzes “MKD.mk”. 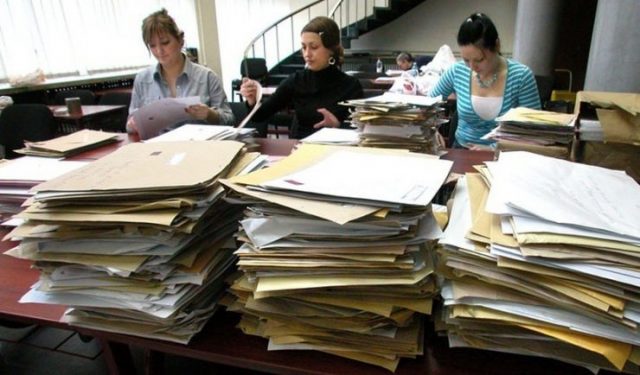 Forgery for money was operating in Tetovo