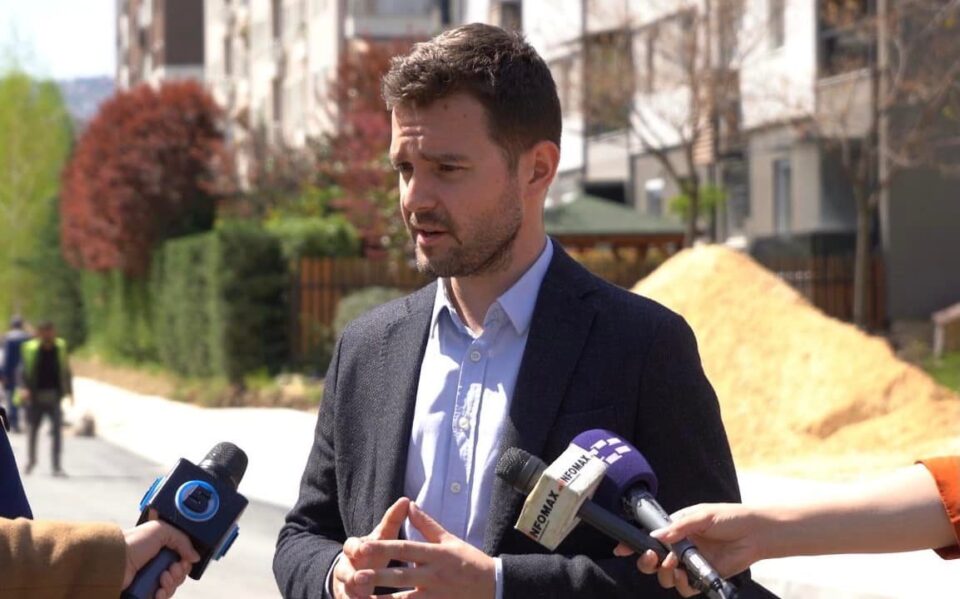 VMRO-DPMNE Vice President Timco Mucunski said that the increase in wages is more than offset by the huge spike in inflation. This is his response to the Government’s boasts that the average salary was increased to 500 EUR.

It’s enough simply to compare the increase in prices in the supermarkets, the increase in energy prices, and how all that affects living standards. Our citizens are becoming poorer by the day, Mucunski said.

He added that the regulatory mandated increase in wages, like that of the minimum wage, is not linked with productivity gains and is artificial. “We need a different economic agenda, that will stimulate productivity and foreign investments. This is what we will do”, Mucunski said.

Mucunski: The Government needs to bring back financial transfers to municipalities to at least last year’s level