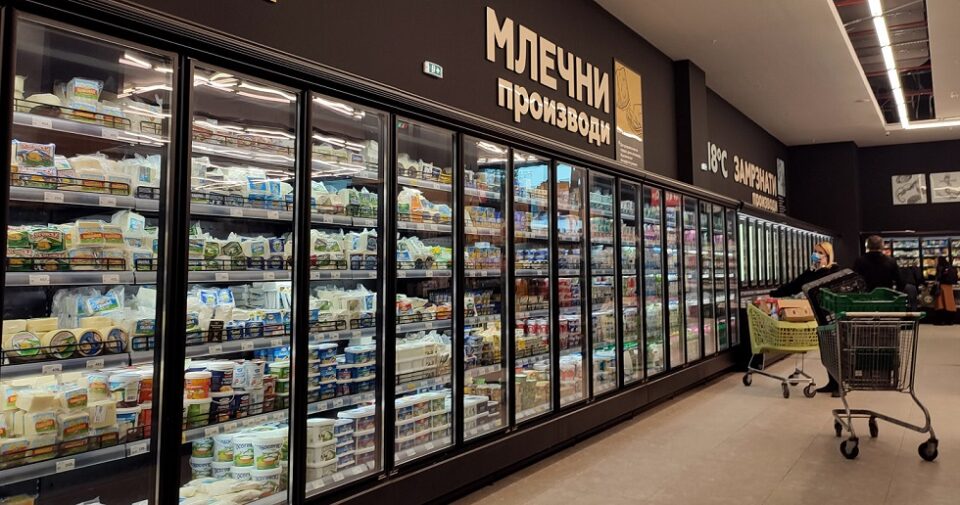 Average inflation in the period January – July this year is 10.9 percent, for which the largest share of three quarters is due to the rising prices of food and energy.

The National Bank explains that the dynamics of inflation is still mainly a reflection of factors on the supply side, i.e. the increase in the import prices of food and energy, including the domestic price of electricity, which is influenced by developments in the global market of energy. However, given the long-term nature of these trends, such pressures quickly spill over to the prices of other products and services and further fuel inflationary expectations, which points to the need for prudent domestic policies.

However, the monthly change in consumer prices shows a certain slowdown, and a large part of the monthly growth is also due to the adopted decision for changes in the regulated price of electricity. At the same time, the annual dynamics of core inflation remained stable. Also, the latest data and expectations on world markets indicate a gradual easing of price pressures, that is, expectations for food prices have been revised downwards, while oil prices are expected to stabilize at the end of 2022, and then decrease. However, supply-side risks, especially with regard to future movements in energy and food prices, are still significantly pronounced due to the military developments in Ukraine, so the uncertainty related to the transmitted effects on domestic inflation remains high.

According to the data of the State Statistics Office, the cost of living in July this year compared to July last year increased by 16 percent, and retail prices recorded a growth of 14 percent.

Compared to June of this year, the cost of living increased by 1.9%, and retail prices by 2.5%.

Trenovski: Inflation soaring in all countries, higher in open and import-dependent economies

Mickoski: Inflation is not only imported, the government also creates inflation, everything is more expensive