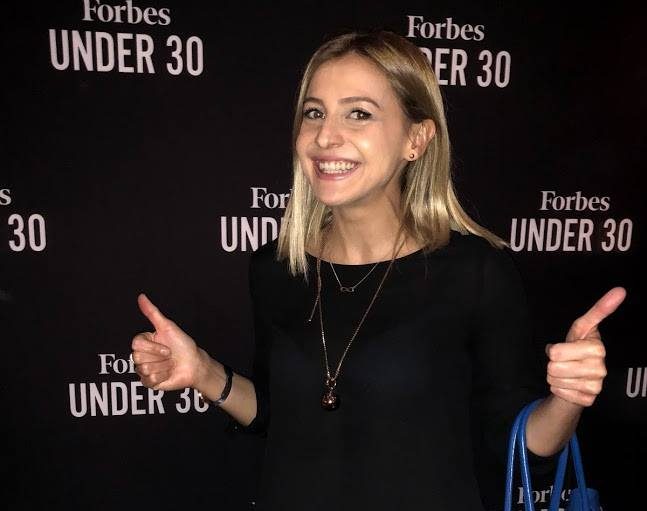 The newly appointed Finance Minister Nina Angeleska is reportedly about to obtain a second citizenship, from Estonia. The report was shared online by Kiril Efremovski, a former supporter of the left.

Angeleska was the surprise pick for Finance Minister, after Zoran Zaev’s plan to assume the position himself fell through because it was widely seen as against the law. The 31 year old online trading entrepreneur was criticized as inexperienced for what is one of the most demanding and politically senior jobs in the country.

Angeleska founded a company Grouper, modeled after Groupon, which offers discounted goods and services from various companies. She was also in the news over the corruption allegations swirling around the Innovations Fund, after she claimed a innovation grant worth 330.000 EUR together with the daughter of a Zaev adviser, a move the two had to abandon after public outrage.

While Macedonia hikes the gas tax, other countries are going in the opposite direction