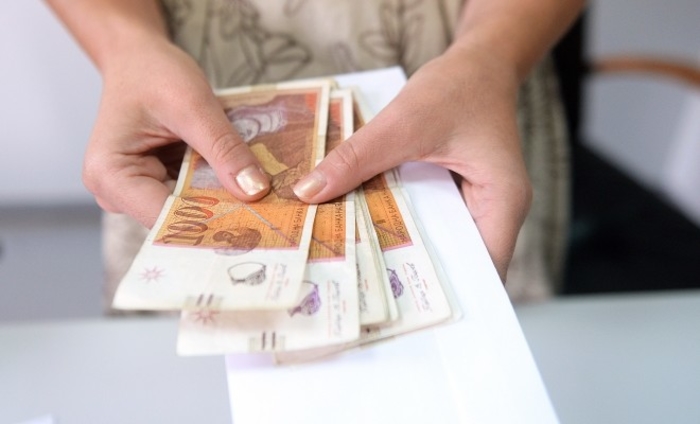 The Government adopted Tuesday a decree having the force of law that exempts the donations in the solidarity fund for dealing with the consequences of Covid-19 from the value added tax.

According to the adopted decree amending the decree having the force of law for application of the Law on Value Added Tax during the state of emergency, the exemption from value added tax in terms of the sale of goods and services is determined, which as a donation are given to budget users and the turnover of goods and services made to budget users realized with donated funds.

The exemption of the value added tax is aimed at simplifying and facilitating the process of donations made to budget units.