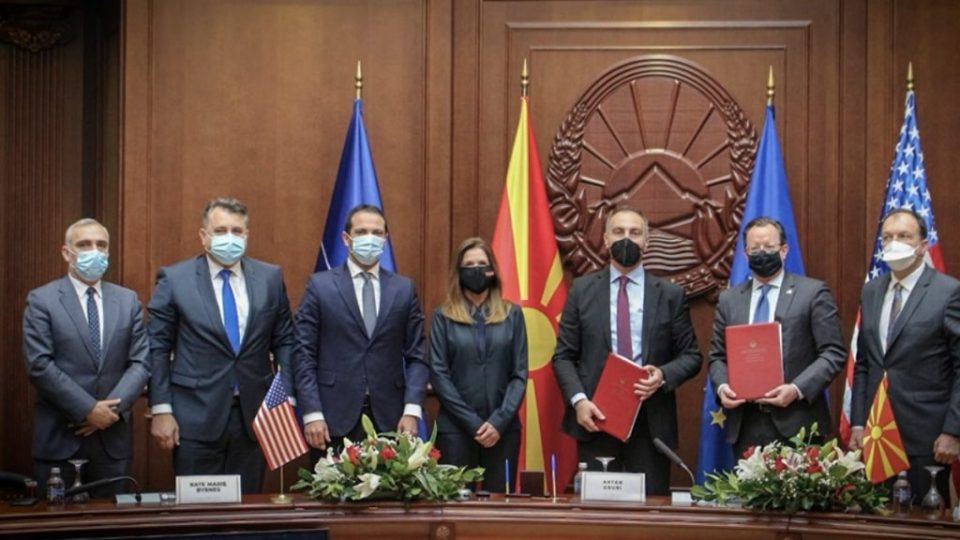 The Center for Civic Communications warns that the direct contract the Government is preparing with the US-Turkish conglomerate Bechtel – Enka could be source of significant corruption. The Zaev regime plans to sign a contract with the major construction firm for several highway links, mainly the difficult Gostivar – Kicevo line, a highway between Prilep and Bitola and a link from Struga to the Kafasan border crossing with Albania. The highways will be no-bid, and the Government will begin direct negotiations with Bechtel.

There is no valid reason that would justify this rude violation of the public procurement law, said Sabina Fakic from the Center. She insists that the only lawful way for the Government to find an international partner to build the highways is through an open, international, competitive bid. “The developer will protect its own interest, but the Government needs to protect our public interest. If not, there is serious risk of corruption if this proceeds in a non-transparent manner”, Fakic added.

The Zaev regime stopped construction on the Kicevo – Ohrid highway, which was negotiated during the previous, Nikola Gruevski led Government, insisting that the deal is corrupt and was not implemented professionally. For the western end of this Corridor 8 to work, this highway to Ohrid needs to be completed as well as the difficult stretch between Gostivar and Kicevo, and also the short link from Struga to the Albanian border.