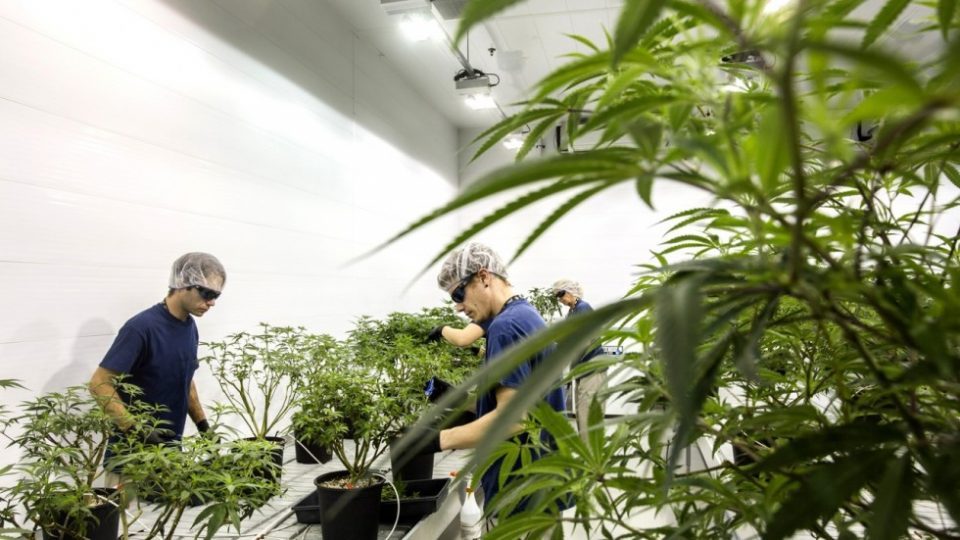 Out of 31 licenses issued, of which ten were issued in December, the majority have been granted to companies whose owners are close to the Zaev government and SDSM, Ruzica Nikolovska of VMRO-DPMNE said on Monday.

She recalled that the opposition party has so far presented two companies close and affiliated with the SDSM government that have been granted cannabis licenses.

It is about the company of the son of the famous Vanco Delicates and the company of the owner of  “Deluxe Auto”, Boban Spasovski, Nikolovska said before disclosing new findings on a third case of, in her view, a disputed granting of license.

The company Canalife DOO Ivanjevci Mogila is one of the companies that got the license. The company is owned by the “Areksport Strumica” company, whose ultimate owner is Mitra Lazarova, mother of Kiril Lazarov, the owner of “NIKOB Security”. “NIKOB Security” is a company close to the Zaev government and has won numerous public contracts, the most prominent of which is the contract worth around 3 million euros, providing security for the government building and thirty other state institutions, explained the VMRO-DPMNE representative.

Many are investing in cannabis in Macedonia, but no exports are being made yet, Reuters reports