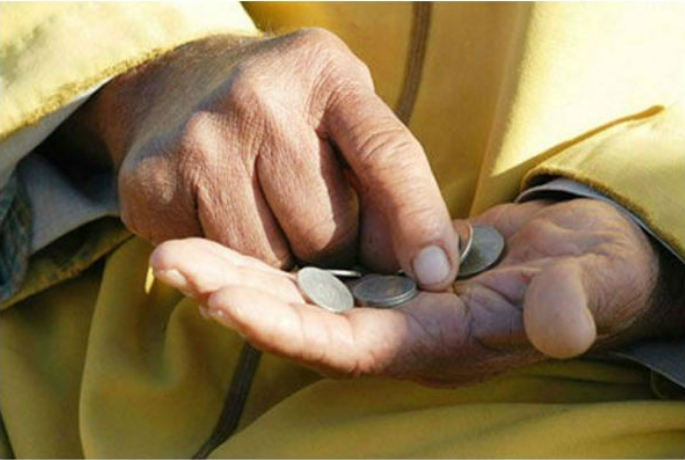 Aleksandar Nikoloski, vice president of VMRO-DPMNE, said that as a party they offered five measures that the government did not accept.

We see what kind of fiasco and collapse the economy is facing. What we said in public, nothing has been realized. As a first measure, we propose that night surpluses and surpluses of electricity produced by ELEM during the weekends be given to the Macedonian economy, this can be done by a decision of ELEM and the government and there is no need for a law, said Nikoloski on TV Sitel.

Nikoloski, regarding the non-working day and the criticism from the trade unions, pointed out that VMRO-DPMNE does not demand that there be no day off, but that someone else be free to choose so that companies can use cheaper electricity on Sundays and the economy does not collapse.

He added that VMRO-DPMNE proposes a VAT-free weekend because basic products in stores have increased from 50 to 100%, we all know that.