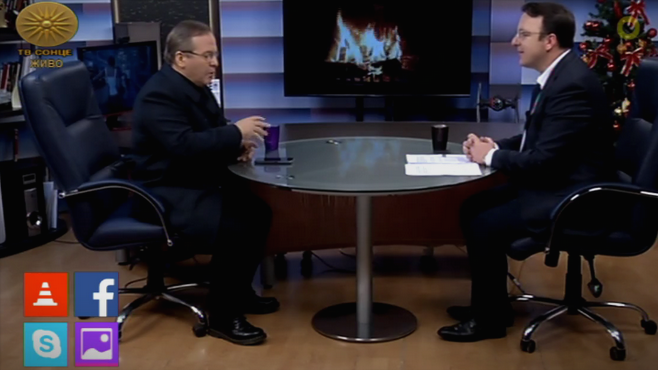 The Vice President of VMRO DPMNE, Aleksandar Nikoloski said on a talk show on TV Sonce that money laundering takes place with public money and instead of the government making the budget developing, it drags the country down.

He says that the 2021Budget envisages a record level for salaries of 510 million euros, which is an absolute record of any government. Capital expenditures for 2021 are 371 million euros. As Nikoloski explains, this means that more will be spent on salaries than on capital investments.

Mickoski: The fifth set of economic measures is undeveloped and will not meet the needs of the economy and citizens