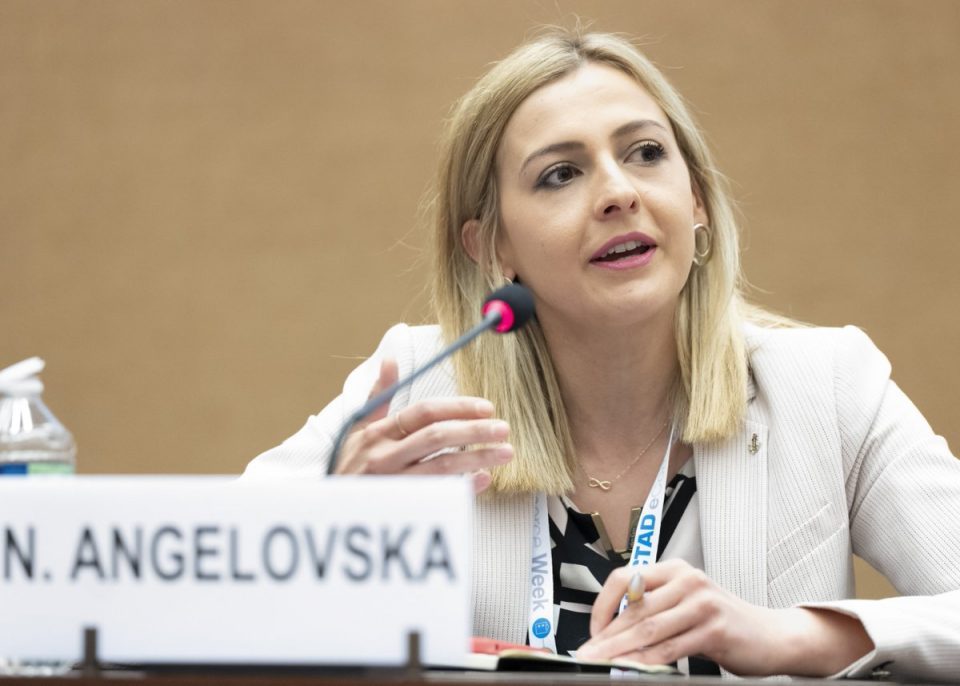 The government cabinet will undergo changes, the Finance Ministry will get a new minister. As Alsat unofficially learned, three women are running for the ministerial post, Nina Angelovska, Tatjana Sterjova and governor Anita Bezhovska Angelovska.

Since the dismissal of Dragan Tevdovski in June, the Ministry of Finance has been managed by Deputy Minister Siret Elezi, and the policies in this sector have been led by Prime Minister Zoran Zaev. Zaev initially proposed that he be finance minister, but the Anti-Corruption Commission said that he had no right to be both prime minister and minister.

Also, according to Alsat, Kire Naumov will step down as deputy economy minister. He is moving to another post at the Macedonian Bank for Development Promotion, and in his place, one of the candidates mentioned for finance comes in the department headed by Kreshnik Bekteshi.