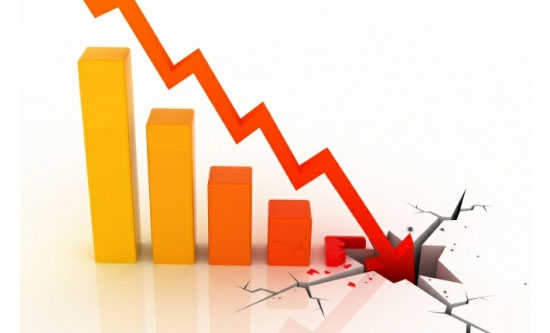 The realization of capital expenditures for January 2019 amounted to a disappointing 1.09%. The official report on the performance of the budget of the Republic of Macedonia for the year 2019 in January was released and the data are catastrophic.

After joining NATO, the government promised investments and construction boom, but official data show the opposite. There are no investments, construction is in decline, while there are no announcements for positive movements in the already weak Macedonian economy.

Finance Minister Dragan Tevdovski promised increased investments and increased activity in construction but as it is evident there is no prospect of economic boom.

Last year Macedonia had the historically weakest realization of capital investments, ie only 65.5%.

EUR 10,6 million in state aid paid for foreign investments in 2020