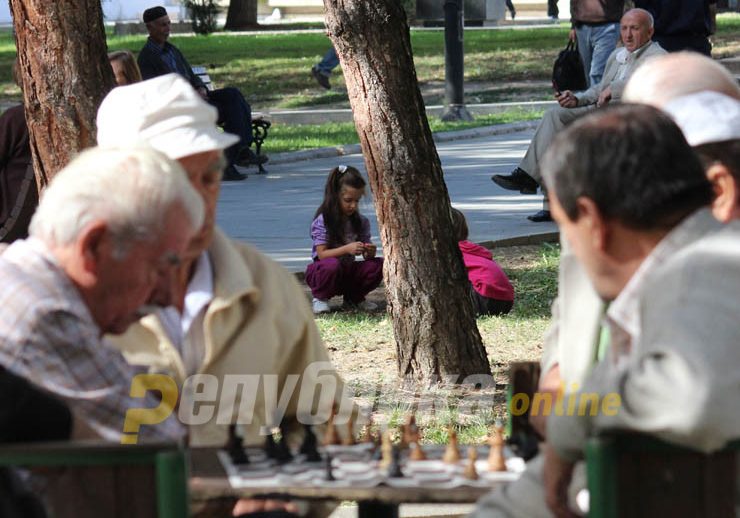 If we stayed on the old model of the previous government, the pensioners would have received only 400 denars increase, and we will give about 10,000 denars for the next year or about 850 denars a month, outgoing Prime Minister Zoran Zaev told the representatives of the pensioners’ associations, explaining the measures for bigger pensions.

At a meeting at the Pensioners’ Union, attended also by Health Minister Venko Filipce, the outgoing prime minister stressed that the increase in pensions was announced as early as April this year, when it became clear that economic measures were delivering results and that revenue was growing which allowed the 2020 Budget to be focused to human capital and the care of pensioners.

And it is not a symbolic increase. On the contrary. From January 2020 the average pension with the expected increase will be around 15,500 denars. The government foresees an increase of 700 denars for 2020 and an additional adjustment of about 200 denars, which means that pensions will increase by about 900 denars, outgoing Prime Minister Zaev said.

At the meeting, the Prime Minister said that the Government is making analyzes to improve and modernize the system of retirement homes by including economic measures, ie subsidies for investments that will include care and favorable housing conditions for pensioners.