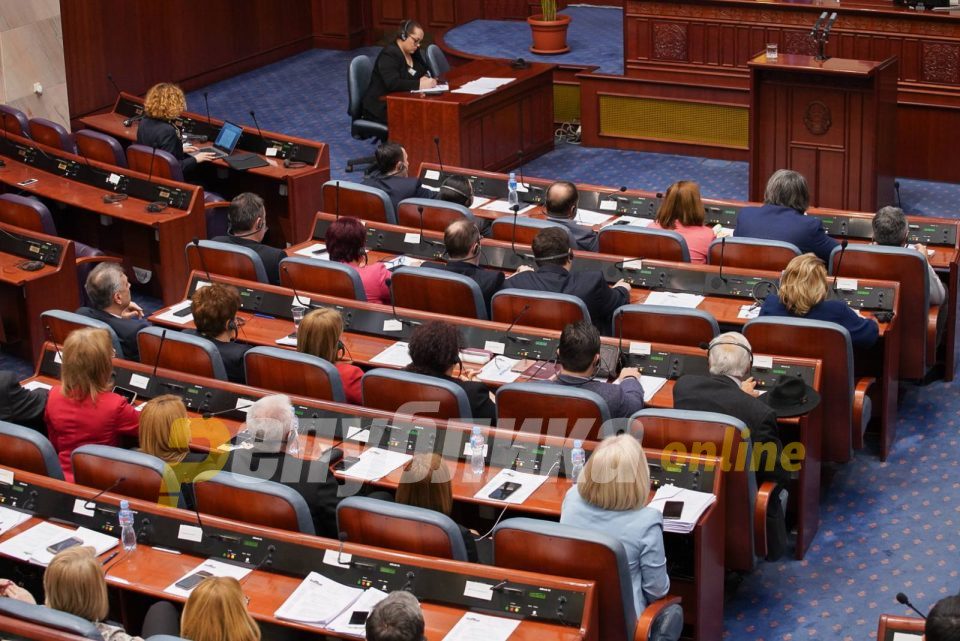 The Parliament on Wednesday adopted the 2021 supplementary budget with 56 votes in favor and 37 against.