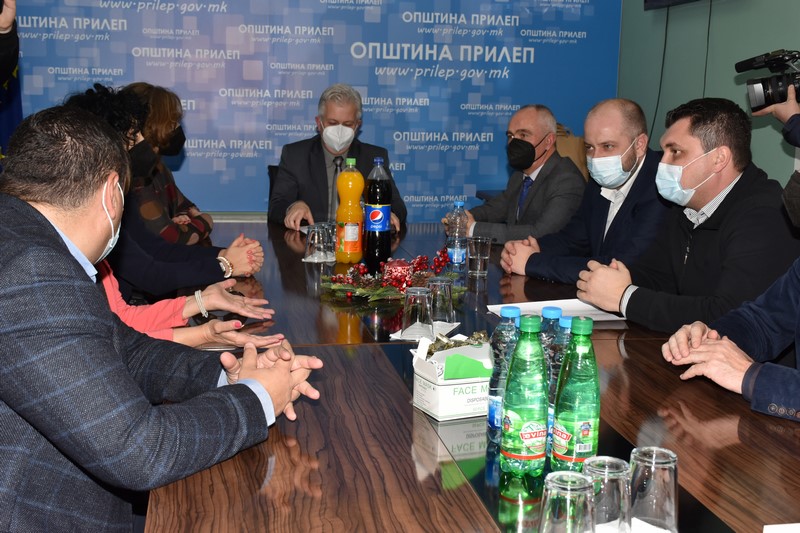 There should be changes in the Law on Tobacco, and the initiative will be submitted to the Parliament next week, stated six mayors and four MPs from the Pelagonija region at a meeting held this afternoon in Prilep local self-government, at the initiative of Mayor Borce Jovceski. The meeting was attended by the mayors of Prilep, Bitola, Mogila, Novaci, Demir Hisar and Dolneni, as well as two MPs from VMRO-DPMNE from Prilep and Bitola. Although they were duly invited, the mayors of Krivogastani and Krusevo did not attend this meeting. 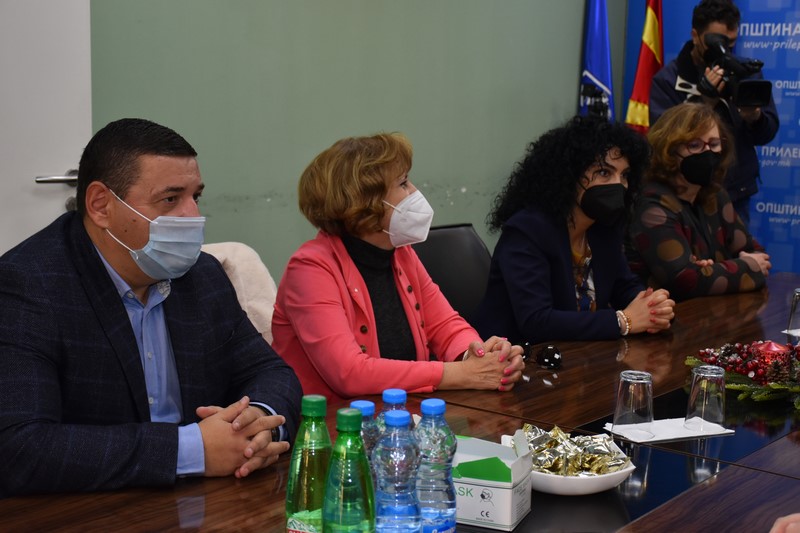 According to the initiator of the meeting, Prilep Mayor Borce Jovceski, the request for changes in the Law on Tobacco and the improvement of the position of tobacco growers is at the request of both tobacco associations and producers in the region who believe that tobacco is not really appreciated and is of good quality.

VMRO-DPMNE MP from Prilep Petar Risteski announced that next week the initiative for legal changes will be officially submitted to the Parliament. In fact, there are several parts of the law that give a lot of rights to the buyers, and a little to the tobacco growers.