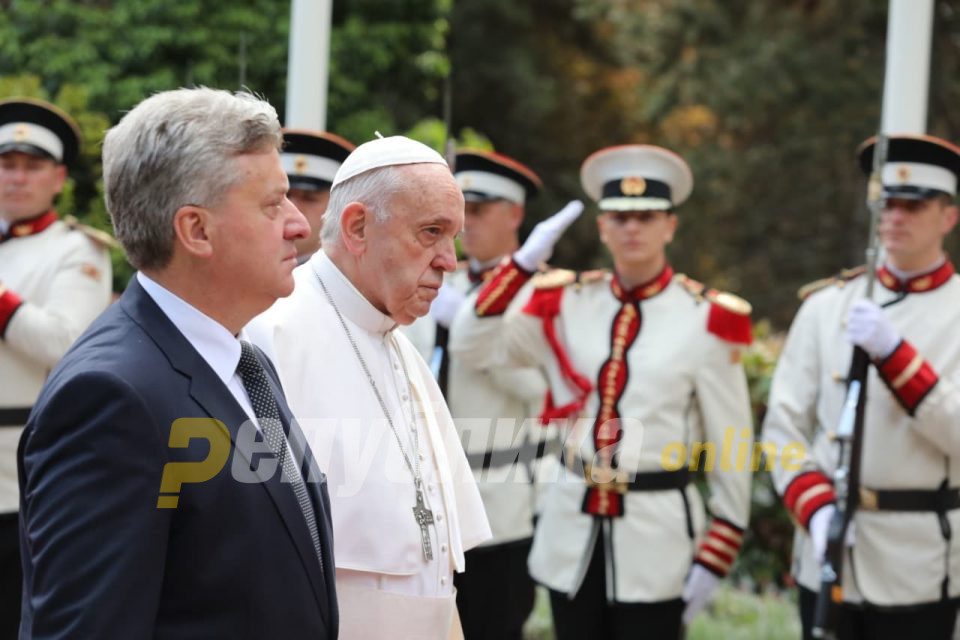 Pope Francis landed in Macedonia with a defective radar system at the Skopje airport.

The basic radar system at the Skopje airport did not work when Pope Francis landed in Macedonia on the morning of May 7, Telma reported.

As well informed sources told Telma, in April and May this year, the basic radar at the Skopje airport did not work, and then the navigation services worked according to backup procedures and defective radar.