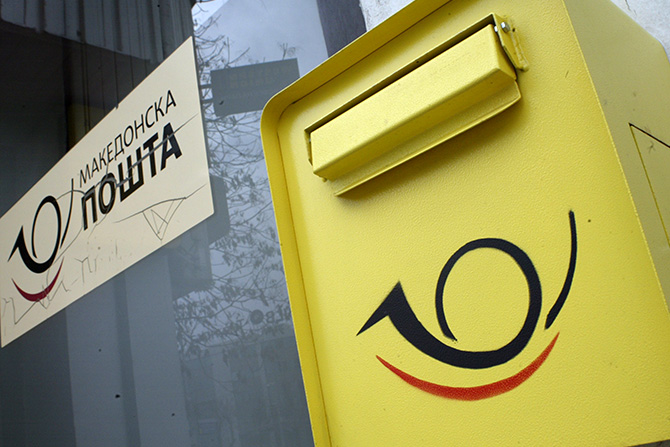 The postal union announced that it will being a general strike on April 14th, only several days after teachers are expected to begin a strike as well.

The union that represents 2,200 postal workers said that their demand for a wage hike of 50 EUR was rejected by the Government and the management of the Macedonian Post Office. Union representatives say that postalworkers haven’t seen a wage increase in 30 years.