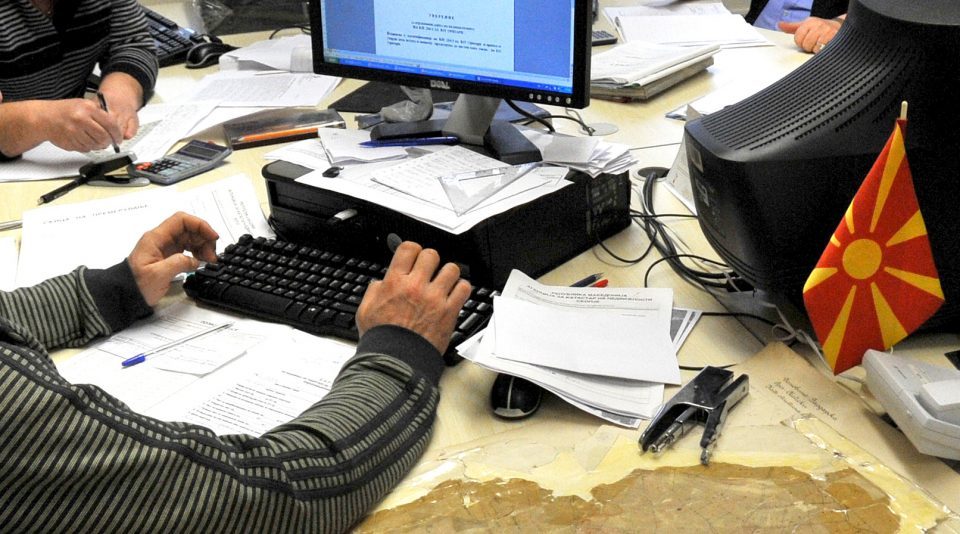 Zoran Zaev announced today that he will push the Government to pay out holiday bonuses to the public administration employees. The move comes as Macedonia is nearing municipal elections, where Zaev is forced to defend the enormous gains his party made in the 2017 elections.

The Prime Minister was asked by the press about this decision, which is controversial given the exceptionally bad state of the public budget.

The public administration was considerate that its bonuses were delayed in 2020. It was not appropriate to pay it out when the private sector was facing cuts. This year we decided to pay the bonuses out, we promised it and we will do so. We are allocating 230 million denars (3.7 million EUR) for this purpose, Zaev responded.

Pre-election bonus: Nearly 18.000 public sector employees will get 150 EUR each