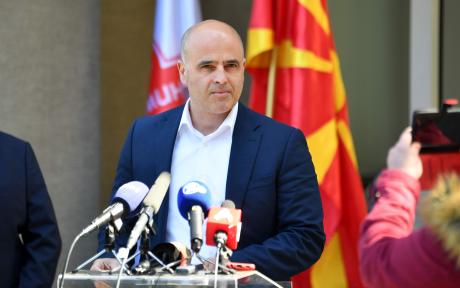 Prime Minister Dimitar Kovacevski declared that the average salary, as calculated by the State Statistics Bureau, has reached 500 EUR. This is the mark that was promised by his predecessor Zoran Zaev during the 2015 Colored Revolution.

The achievement comes at a time of runaway inflation, meaning that event with the 30,000 denars which are now the average salary, living standards have likely gone down.

Few believed that we will have an average salary of 30,000 denars. Those who promised this were mocked by the opposition, which is opposed to increasing wages. But despite their frequent obstructions, we did it. During a major economic crisis, we see how important these policies of increasing wages are. This shields our citizens from the large increase in the prices, Kovacevski said.

Macedonia has almost the lowest average wage in the Balkans

Average salary in January was MKD 24,517