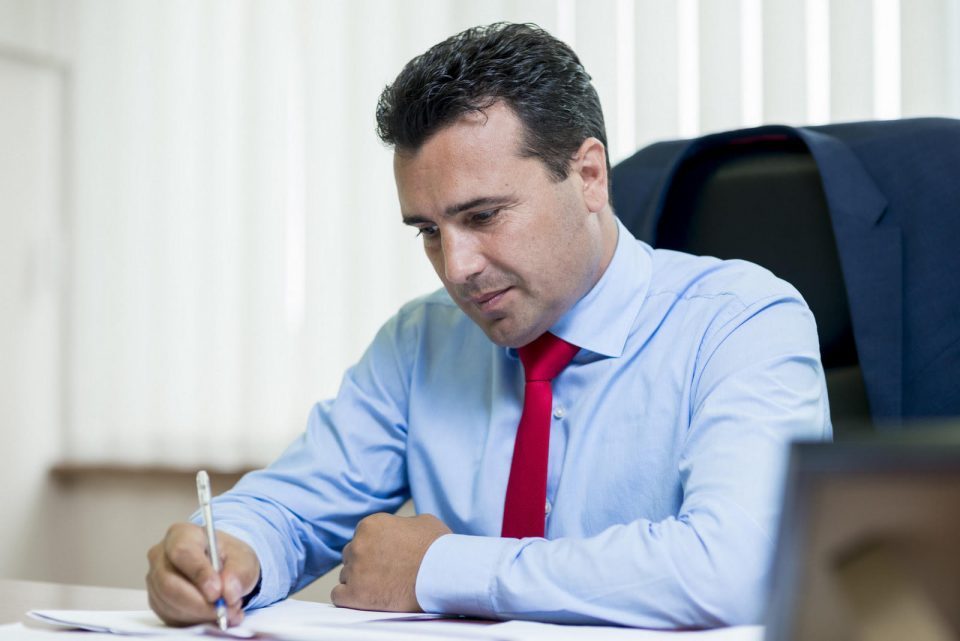 Answering a reporter’s question, Prime Minister Zoran Zaev said that in addition to the Post Office, models for public-private partnership or privatization will be sought for other state-owned companies or companies in which the state owns shares.

Regarding the transformation of the Post Office, Zaev said that many institutions in the country have shown that they must be continuously subsidized by state money on a monthly or quarterly level, because they cannot “fight in the market” and are ripe for public-private partnership or for privatization.

The countries we compete with are private post offices or post offices with predominantly private capital. I believe that we will make some successful management with Slovenia, Austria, Germany, Poland… so that we have perspectives for “Macedonian Post”. The goal is to have quality postal traffic and services for the citizens, added Zaev.

He stressed that such transformations do not mean that someone will take something out of the country, because those companies stay and work here, adding that there are such ideas for more companies, such as TPP “Negotino”, “Macedonian Railways – Transport”, “Eurokompozit , “Kolska” from Veles.