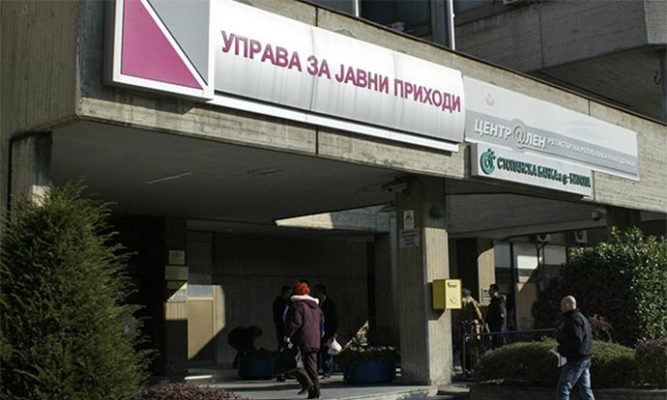 Despite the delay of the Government financial assistance for salaries to the companies, and thus the payment of the workers’ salaries, the Public Revenue Office through the Center for Collection of Fines in the past few days handed over to citizens approximately 14,000 decisions for forced collection, most of them for traffic misdemeanors pronounced by the Ministry of Interior, the Ministry of Transport and Communications and other state bodies.

Half of them, or approximately 7,000 citizens received blocked transaction accounts, for amounts of about 3,000 denars, and thus once again the PRO hits the most vulnerable category of people in Macedonia.

The rest, about 7,000 citizens, received a decision for forced collection of salary from their employees for fines from the Ministry of Interior, courts, broadcasting fee and others, in the amount of 100 to 500 euros.

With this measure, more than 2 million euros, money from the pockets of the citizens, will flow into the empty budget.