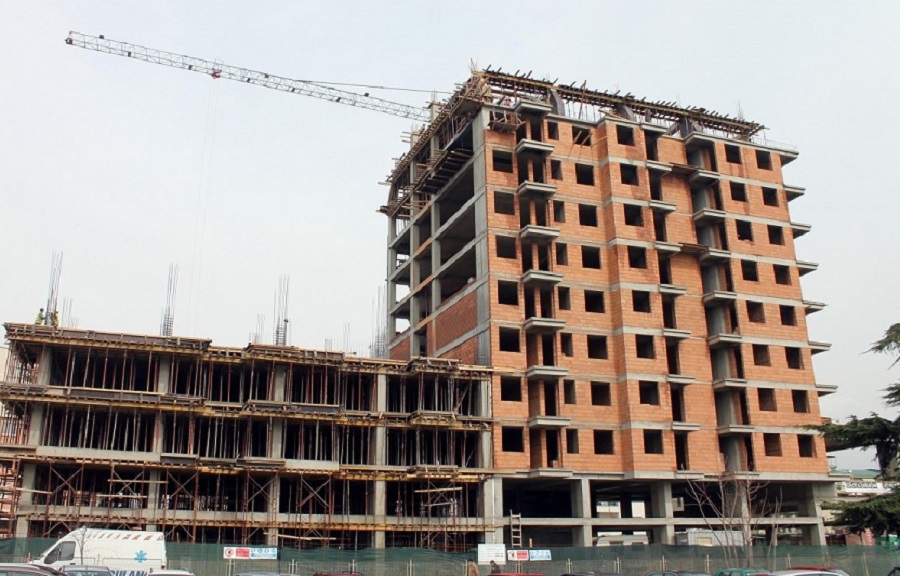 Real-estate statistics published today show a drop in sales and leases, caused by the coronavirus epidemic and the associated economic downturn. The number of sales of real-estate units in the second quarter of the year dropped by about a sixth, while in the rental sector, the decrease was far greater – only 876 leases were signed compared to the first quarter with 2,223 leases.

By months, there were just 943 sales recorded in April and 873 in May, before an increase to 1,381 in June. The most sales were reported in the fast growing urban district of Aerodrom in Skopje, where 343 apartments were sold during the second quarter. The highest number of sales of houses was reported in Bitola – 31.

VMRO-DPMNE: Zaev and SDSM are systematically destroying the economy in Macedonia