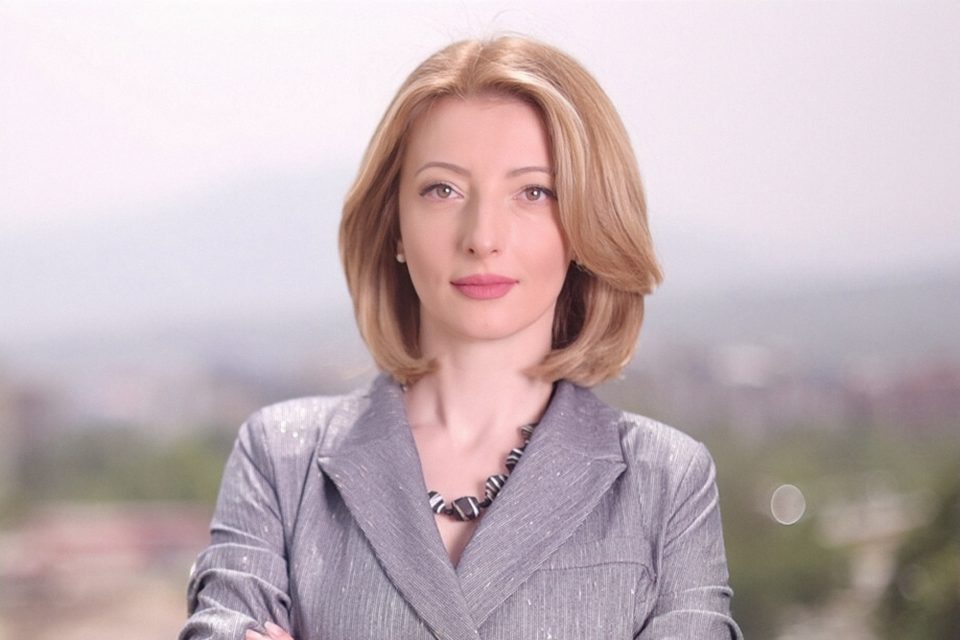 Daniela Arsovska, President of the SSK chamber of commerce, condemned the Parliament for its inability to adopt the proposed fifth round of stimulus for companies hit by the coronavirus crisis.

Small and medium sized companies don’t have reserves to maintain their liquidity. The members of Parliament have an obligation, a job to do, and the citizens expect them to do it. If they are not capable of doing it, they can always return their mandates, Arsovska said.

The slim SDSM – DUI – BESA majority often does not have the 61 votes needed to begin a session of Parliament. The opposition VMRO-DPMNE party offered to give them the votes they need, but only to adopt this stimulus package and several other critical bills. The ruling coalition refused the offer as it wants to put two dozen additional bills from their political agenda before the Parliament.