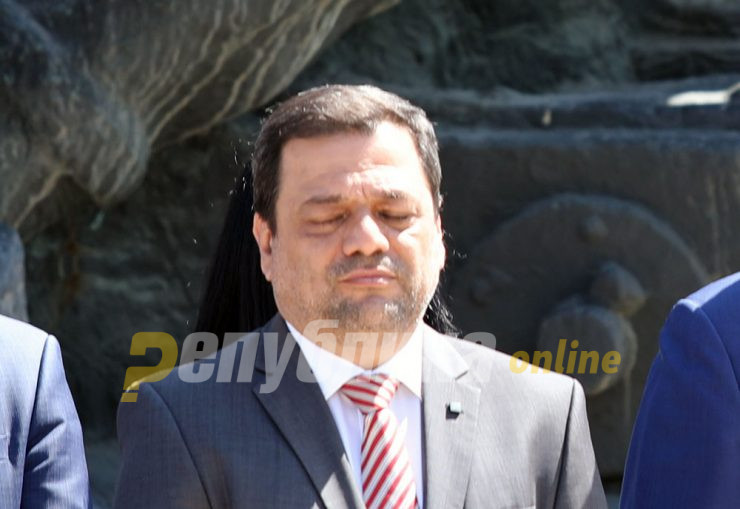 Angjusev to bear responsibility for conflict of interest for investment that was relocated: Who saw benefits in lifting the excise tax?