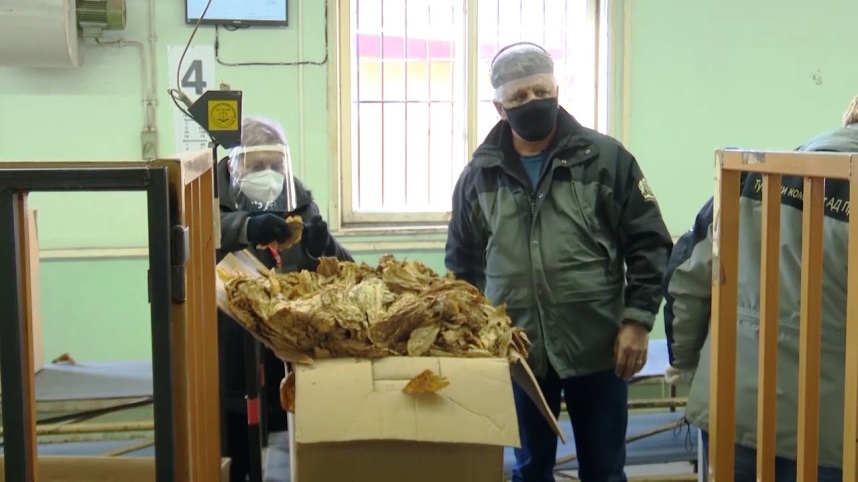 The ruling majority’s inability to convene the Parliament, due to its very narrow cushion of votes, is badly affecting the tobacco farmers. This agricultural branch was crushed by exceptionally low prices this season, and the opposition parties have proposed changes to the law on growing tobacco that would extend the deadlines to purchase the harvest and change the way the product is evaluated.

But the proposal is item 68 on the agenda of a session of Parliament which has been postponed for a while now and whose start is very uncertain. Ismail Jahoski from the DUI party, who represents a tobacco growing region, met with representatives of farmers today, but he could not guarantee that the Parliament will convene any time soon or that the law will be pushed up on the agenda. The ruling majority has only 62 votes in Parliament, and a number of them are grumbling and pushing their indepenent agendas. Prime Minister Zaev insisted to create this wafer thin majority despite proposals that the economic, foreign policy and healthcare crises require a much broader coalition.