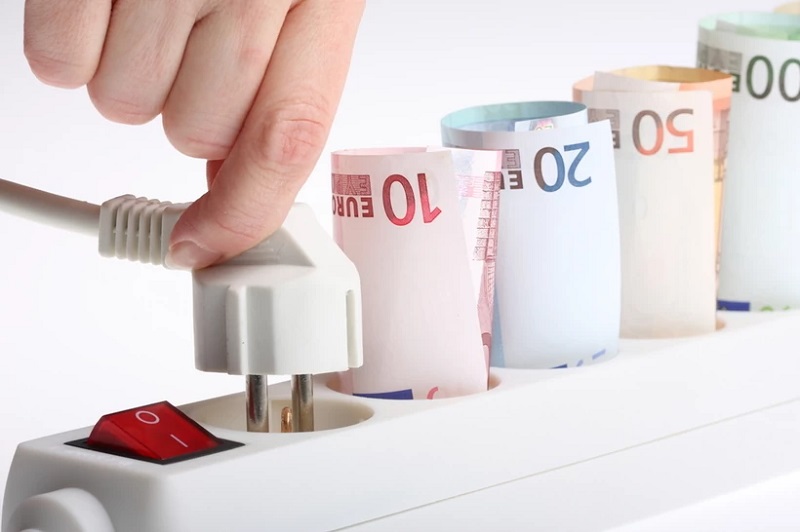 SDS increased the price of electricity by 2.5 times, with Mickoski we had the 4th cheapest electricity in Europe, and now we pay the 8th most expensive, stressed VMRO-DPMNE in a press release.

In 2017, when President Mickoski was the director of ELEM, the Macedonian economy paid one of the lowest electricity prices, 5 years later when ELEM is managed by SDS, the economy pays more expensive electricity than 32 countries in Europe. SDS did nothing to increase production. And not only has it not increased, but it has also decreased. From almost 6 terawatt hours of electricity produced in a year during VMRO-DPMNE, now barely 4 are produced. The lack of electricity is covered by imports, which means an outflow of foreign currency, the party says.

The party adds that if SDS were not incompetent, they would have increased domestic production, or at least maintained it. Expensive electricity is a consequence of the incompetence of the government, companies and citizens are victims of that incompetence.

Mickoski: With the SDSM government, Macedonian companies pay more than three times the price of electricity