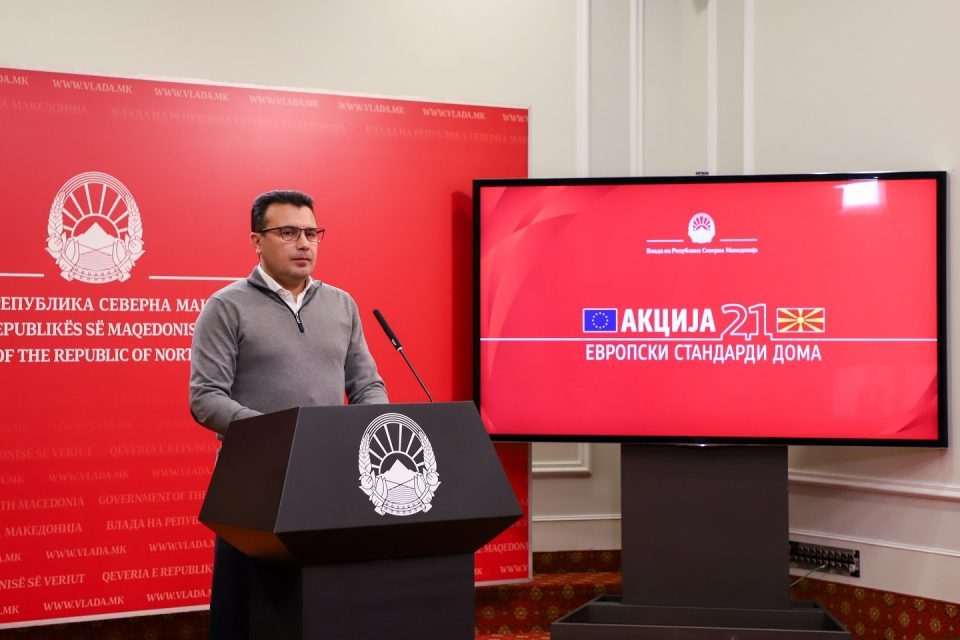 In a press release, the ruling SDSM party again pointed to its leader’s pet project – marijuana legalization – as the corner stone of its economic policy.

In accordance with international and European standards that we implement at home we are advancing the production of medicinal cannabis and production of other derivatives from this plant. Cannabis is one of the most dynamic industries in the world. While contributing to the healing of some diseases, this industry is already opening thousands of well paid jobs in our country. With changes in the Parliament we will allow the export of cannabis flowers for medicinal purposes that will spur more investment, development and more highly paid jobs for our citizens. We estimate that the annual revenue from this activity will amount to 250 million EUR, SDSM said in its press release. Other economic policies will include a hike to property taxes, legalization of foreign cars already in Macedonia and trying to incite citizens to put their “mattress euros” into circulation, as well as the sale of state owned farmland.

The Zaev family and his cronies invested heavily in marijuana plantations which require Government issued licenses. The businesses have failed to turn the expected profits so far, so Zaev is now pushing to legalize recreational marijuana, while facing a rising crime wave as gangs steal and fight over the marijuana grown ostensibly for oil extraction which is, of course, far more valuable on the black market. Zaev has been pushing the Parliament to legalize marijuana use for over a year, and has recently become almost fully focused on the issue.