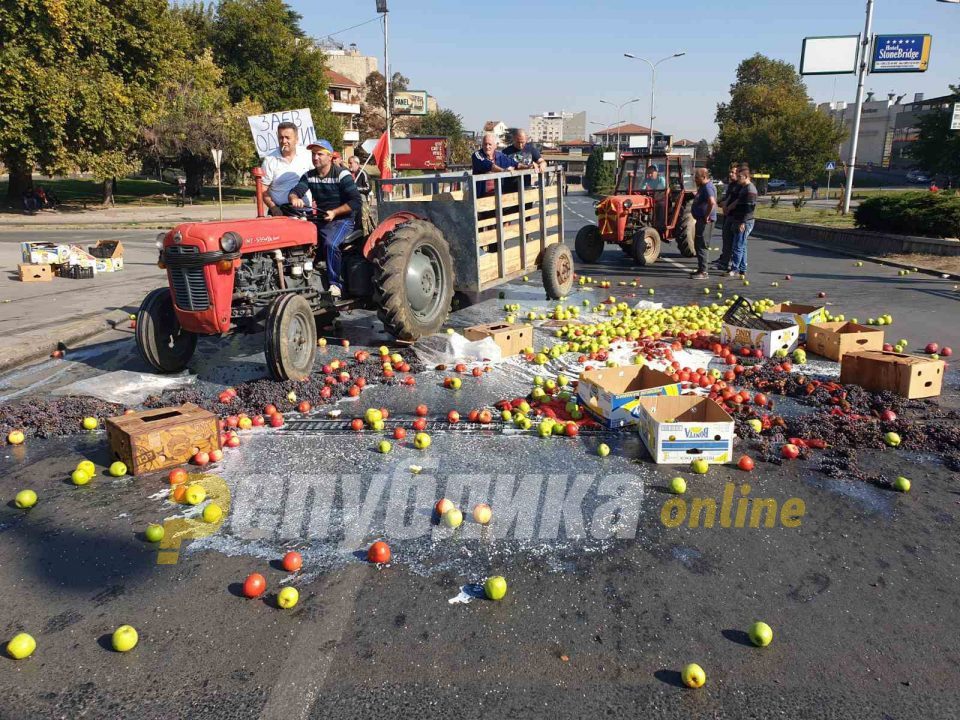 Today we are in Vasilevo, in the Strumica region, in the most agricultural part of the Republic of Macedonia, and from what I could hear from the citizens we talked to is that the villages are getting more and more empty, and the agricultural policies run by SDSM are devastating, Cvetan Tripunovski, member of the VMRO-DPMNE EC said on Sunday.

He also said that they learned from the citizens that the local government has almost nothing invested in the two-year term of the mayor, and citizens have not received what they were promised both in the 2017 local elections and in the 2016 parliamentary elections.