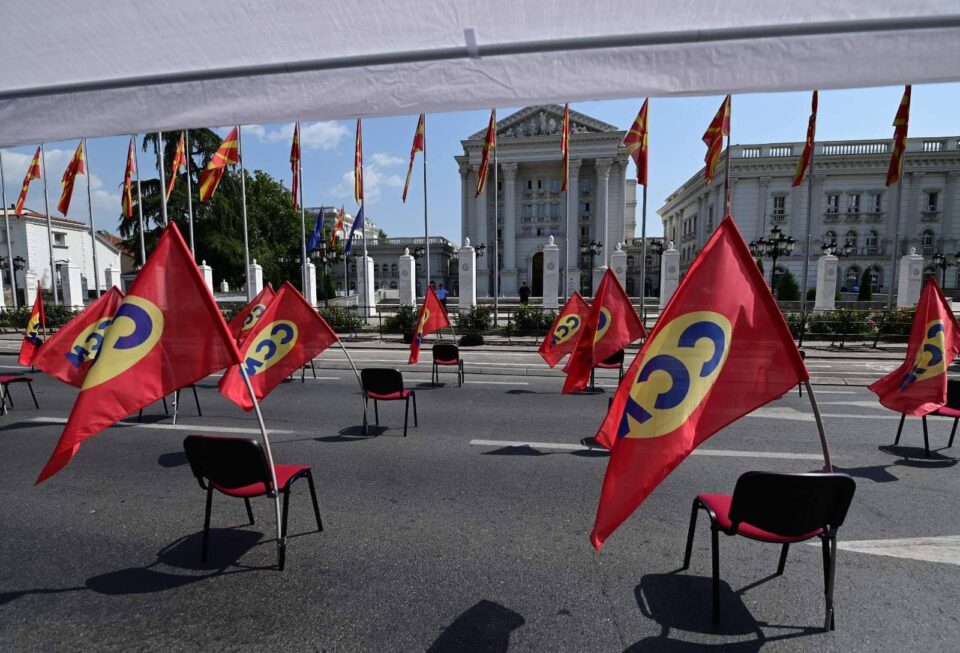 Workers came after what was promised to them, said today the President of the Federation of Trade Unions of Macedonia (SSM) Darko Dimovski said at the SSM membership gathering in front of the government building, within the activities of the general strike in the public sector for the second day with a request for a linear increase of salaries by MKD 2,806 and return of the right to have vacation pay.

Dimovski called on the Government to solve the problem, through an amendment to the supplementary budget or the general collective agreement, pointing out that unlike May 1, when they were promised a higher salary, today no one welcomed them.

The strike, he pointed out, takes place all over the country and at all workplaces. As he announced, they will protest in front of the Ministry of Finance building tomorrow. 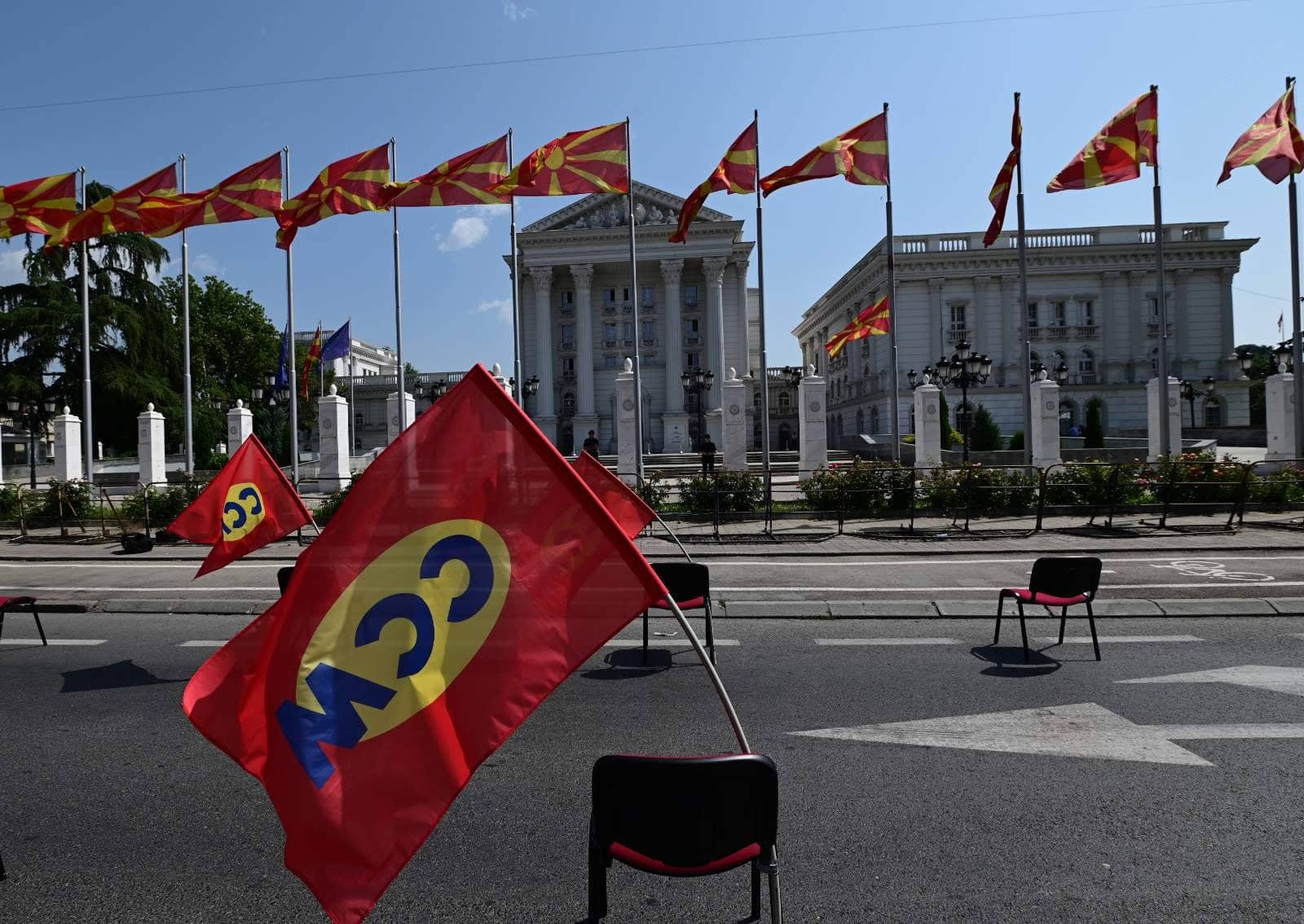 Inflation watch: Cost of living rose by 6.4 percent since January