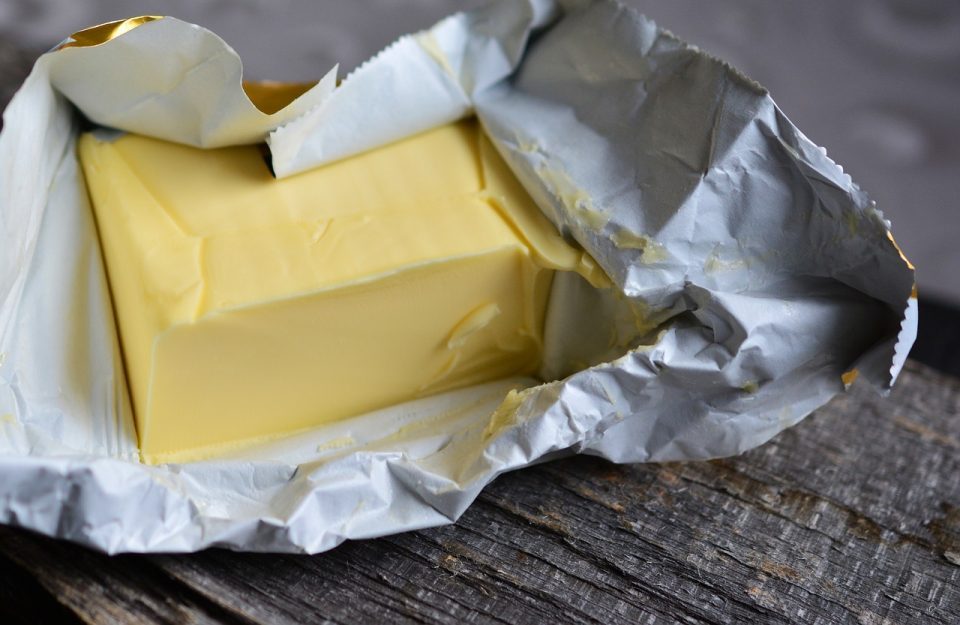 The Food and Veterinary Agency plans to destroy the 4.3 tons of butter that were seized from a company in Skopje. The butter was imported from Germany and had expired in 2019, but was being kept for further use.

The Agency intends to have it destroyed in the Drisla dump site near Skopje. The seizure was announced triumphantly by Deputy Prime Minister Ljupco Nikolovski as a major victory for the fight against corruption in Macedonia, prompting widespread ridicule. Under the Zaev regime, major corruption scandals break every week, sometimes every other day, and the country is turning into a major marijuana source country. Nikolovski himself was just accused of allowing a company linked to his brother import tobacco without a license, which is traditionally a far more lucrative smuggling racket in the region than importing European food that has gone or is about to go bad.