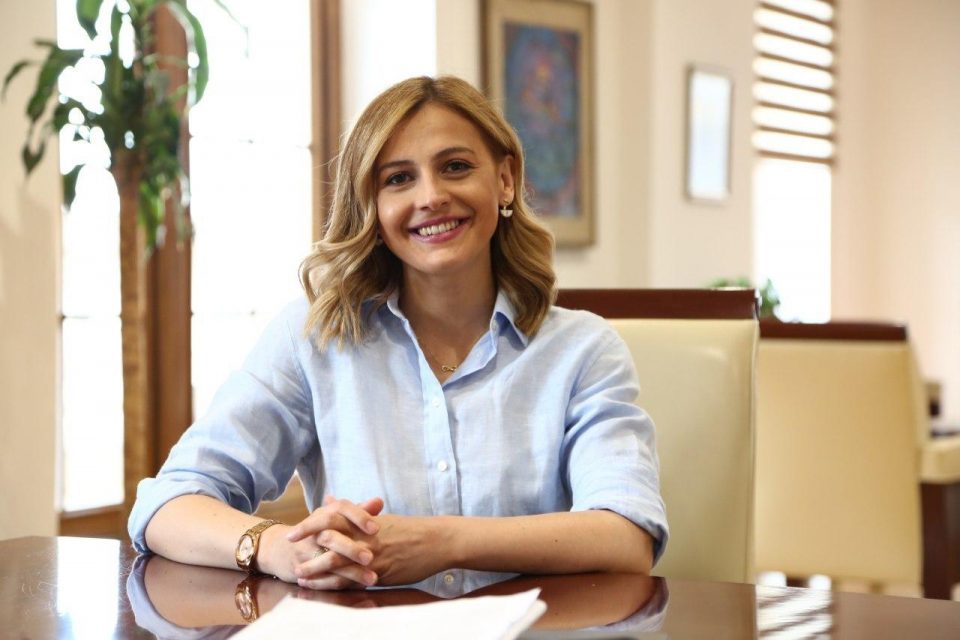 Sitel TV reports that Finance Minister Nina Angelovska left just 8,000 EUR in her deposit account in the now bankrupt Eurostandard Bank. Angelovska had a deposit of over 250,000 EUR but withdrew it at a time when, given her position, she knew that the bank is going down, Sitel reports.

The deposits were withdrawn in two installments, in January and June this year. According to the law on banks, the Governor of the Central Bank is obliged to inform the Finance Minister every time a bank has liquidity issues. The Minister is also member of the Committee on financial stability, which normally meets twice a year. This year it already met four times, to discuss coronavirus crisis related issues, and the fourth meeting is after the Eurostandard Bank collapsed. The one before was held a month and a half before Minister Angelovska made the larger of her withdrawals, Sitel TV reported.

During the course of her work, Angelovska was also likely informed about a classified move by the Central Bank to limit the actions of Eurostandard Bank on the stock market. The Minister defended herself saying she needed to buy an apartment, and decided to invest the rest of the money in stocks. Thousands of small deposit holders are in panic about whether they will be able to take their money back, and tens of thousands are scrambling to migrate their accounts in the widely branched bank to other banks.

Once the leader, Macedonia now ranks worst in the region in attracting foreign investments

Mickoski: I expect start of EU negotiations in just over a week

I expect the country to start negotiations with the EU in just over a week from today, because it deserves it not only because of the reforms, but simply because of everything the Macedonian citizens did and Macedonia deserves to have the start of negotiations, the leader of VMRO DPMNE, Hristijan Mickoski...
Macedonia 07.12.21 | 13:28

Did a ton of drugs leave the Skopje airport accompanied by customs officers with rotating lights?, Kovacki asks MoI and Customs

New provocation by the former Bulgarian ambassador: There is no historical evidence that speaks of the existence of the Macedonian people and state

Escobar welcomes the “flexibility” of the government in Skopje, but… Now is not the time to travel to Sofia