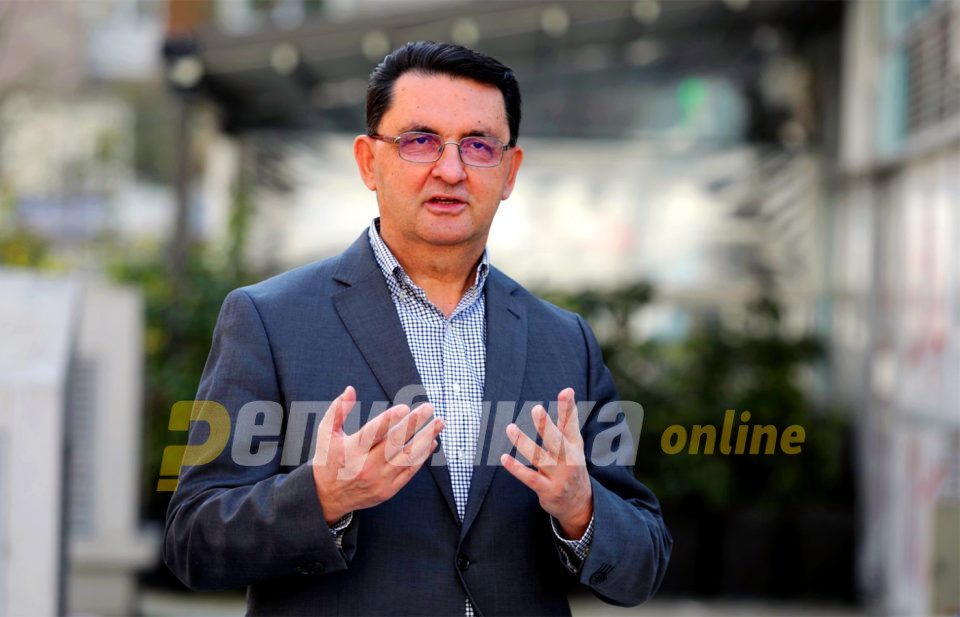 The promised 5 percent annual GDP growth rate, is reduced down to 0.7 percent for the past four years, said former Finance Minister Trajko Slaveski during the VMRO-DPMNE conference on the past four years of the Zaev regime. Zaev grabbed power in June 2017, using the Colored Revolution and unrealistic promises of quick integration in NATO and the EU and economic prosperity.

We now see that the SDSM – DUI Government has no clear plan in the economy. We have negative growth. They did not have a modern view of how to support the economy and no idea how to move development, Slaveski said.

He warned against the growing announcements of tax hikes to cover up the gaping hole in the budget. “There were tax hikes announced by the Government early in their term, but in just nine months they gave up on the idea – there are no comparable cases of such radical U-turn. But now we hear that the plan is being again put in action. It’s embarrassing to speak of tax hikes during a crisis”, Slaveski said during the party conference.

Slaveski. The inability of the ruling majority to adopt its proposed stimulus is not the fault of the opposition