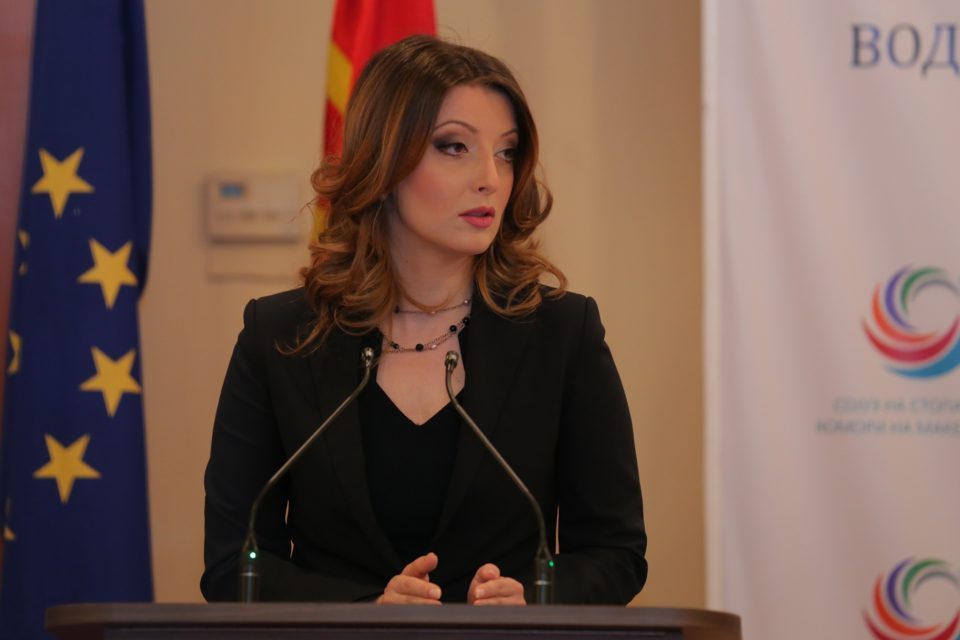 Daniela Arsovska, head of the Association of chambers of commerce (SSK), is skeptical about the projected growth rate of 3.5 percent for 2019.

The National bank gave its projection but I don’t think it will be doable given the election campaign. Companies are looking into their plans for the first half of next year and are putting them on hold, in anticipation of the new government, Arsovska said.

She is also doubtful about the projections of 3.8 percent for 2020, saying that all long term projects are already stalled. Opposition leader Hristijan Mickoski recently accused the State Statistics Bureau of falsifying data to make the economy appear better than it is.

Mickoski: Zaev is cooking the books to paint a fake rosy picture of the economy

Arsovska also condemned the plan by the Zaev Government to increase the minimum wage again. “Everything that is artificially imposed is not good”.

Economy dropped by 1.9 percent in the first quarter of 2021

Resign if you can’t do you job, SSK chamber chief Daniela Arsovska tells members of Parliament as the stimulus package remains blocked