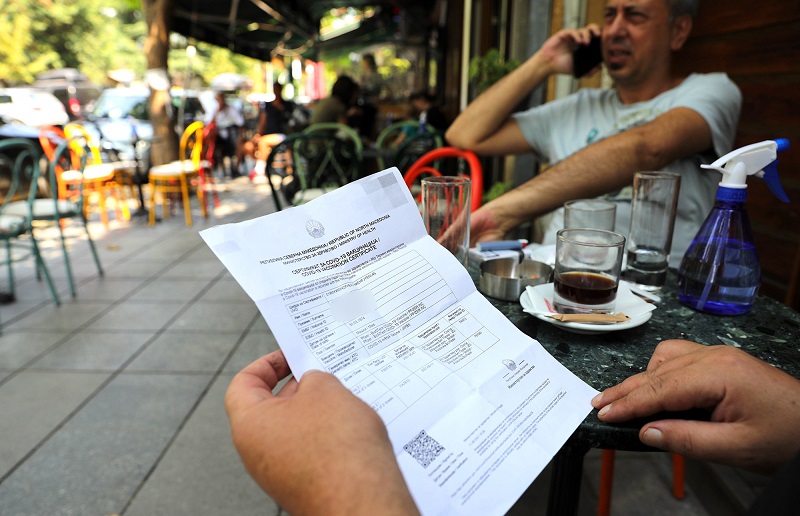 Simeska Dimoska points out that the closure was carried out on the grounds that some of the guests did not have certificates, due to the presence of more people in the facility than allowed or for non-compliance with the protocols for maintaining distance.

In August, four catering facilities were closed, two in Skopje and two in Tetovo. In September, four restaurants were closed, two in Skopje, one in Gostivar and one in Tetovo. In October, one catering facility was closed and 15 decisions were issued on the basis of the Law on Protection of the Population from Infectious Diseases, said the Director of the State Market Inspectorate Simeska Dimoska.

She added that in November, 173 establishments have been controlled so far and nine catering facilities have been closed, of which one in Gostivar, two in Skopje, four in Kicevo and one in Tetovo.

21 children receiving treatment for Covid-19 at the Kozle hospital