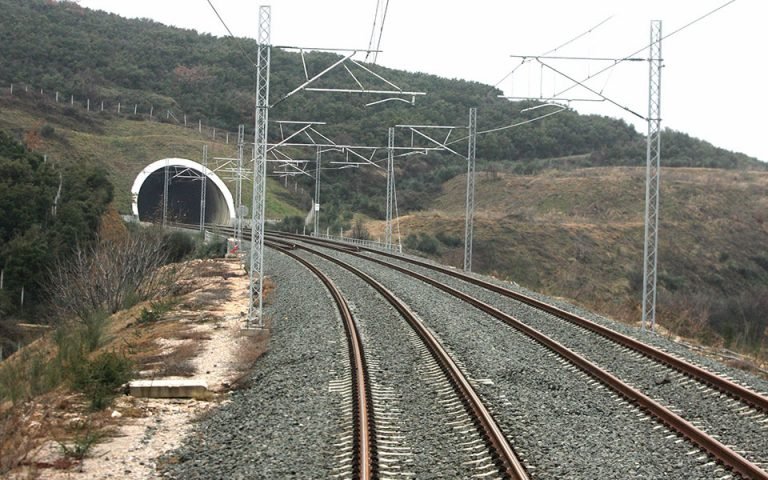 Railway traffic in our country is living the worst years of its existence. One can’t remember when the railways in the Republic of Macedonia were in such a bad condition. Unfortunately, we are on the verge of complete shutdown of railway traffic, and thus Macedonia to become the only country in Europe without railway traffic, said VMRO-DPMNE MP Bojan Stojanoski on Wednesday.

3 years ago, with the cancellation of the only international railway line Thessaloniki-Skopje-Belgrade, we became an international railway isolated country, and now with the cancellation of the internal railway lines to Kicevo and Kocani, a domestic shutdown of this transport is announced. The railways in the Republic of Macedonia are in an artificial coma. There is no construction of new railways, no overhauls of existing railways, no procurement of new trains and new locomotives, he said.

Stojanoski emphasizes that on the other hand, while the railway employees are rightly reacting and waiting for their salary for the month of June, constantly calls are issued for new party employments.

Opposition leader Hristijan Mickoski promised that VMRO-DPMNE will deliver change and concrete projects for the citizens, as well as victories in the local elections. The changes will include a change of the system of values that is in place now, and which results with mismanagement from the political...
Macedonia 27.09.21 | 18:53