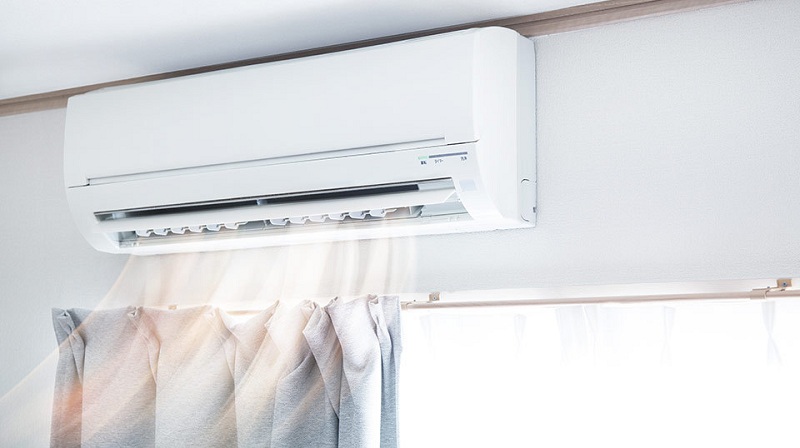 In a last ditch attempt to make a difference ahead of the winter air pollution season, the Government announced it will provide inverter air conditioning devices to households who give up on their wood burning stoves.

The subsidies will apply in the cities of Skopje, Tetovo and Bitola, who have some of the worst air pollution levels globally, not just in Macedonia, as the winter sets and the people burn wood or often junk to heat themselves.

Our primary plan is to get some of the 14.000 Skopje households who quit the BEG central heating supplier to return to it. And in areas of Skopje where that is not possible, and outside of Skopje, we will introduce subsidies, said Mitko Andreevski from the Energy Committee of the ruling SDSM party.

The party campaigned heavily on a promise to clean up the horrific levels of air pollution, but little was done in its past two and a half years in power. Using inverter devices, which run on electricity, could help reduce pollution, but they are far too expensive for many households.

High levels of air pollution reported across the country

Zoran Zaev’s First Deputy Prime Minister Artan Grubi condemned Bulgaria for its blockade of Macedonia’s EU accession talks, saying that “you can’t tell a nation that it was one thing until 1945 and another after that year”. Bulgaria demands that Macedonia accepts to redefine the Macedonian...
Macedonia 14.05.21 | 17:12