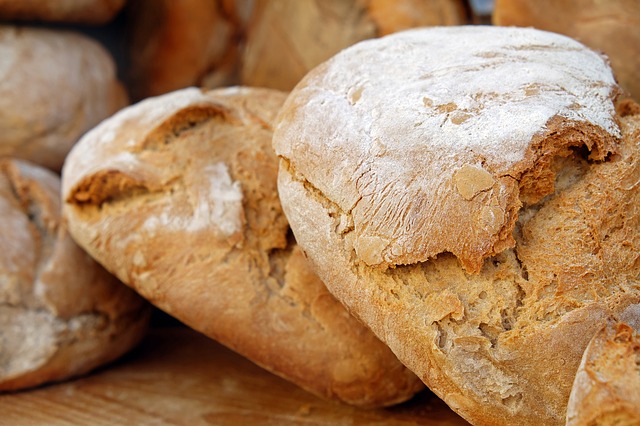 The Government of the Republic of North Macedonia at today’s session adopted the information on drafting a law on donating surplus food.

The Food and Veterinary Agency should submit the draft-law on donating surplus food to the Government by August 5.