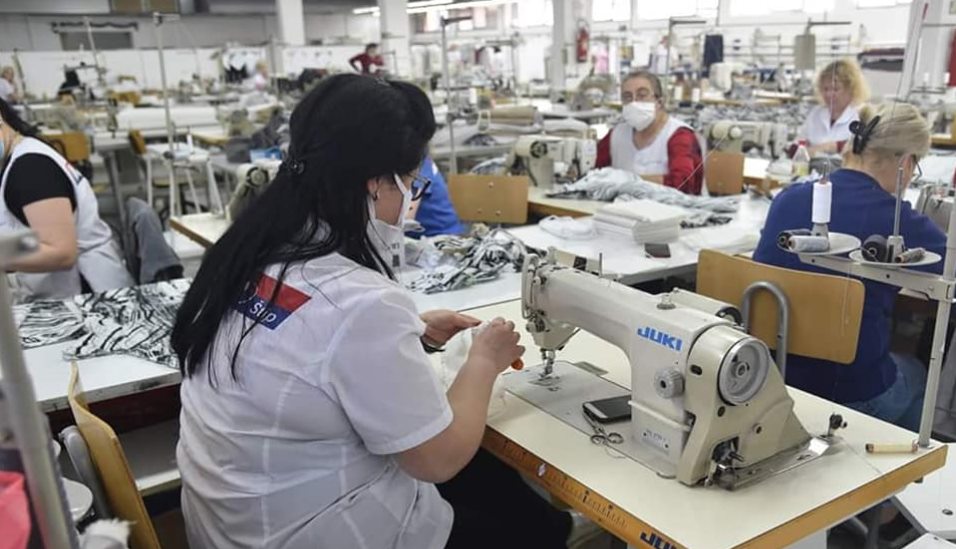 Tax authority head Sanja Lukarevska reported that companies from Skopje, Tetovo, Gostivar, Struga and other cities claimed funds as part of the coronavirus stimulus package, but did not distribute it as salaries. A crisis measure introduced by the Government had companies able to request funds from the budget to give the minimum wage to their employees, if the company was hit by the downturn caused by the epidemic.

I urge all employers who did not distribute the funds to do so at once. The goal of the measure was to support jobs, not give money to the employers. If they fail to do so, they will be named in public, Lukarevska said.