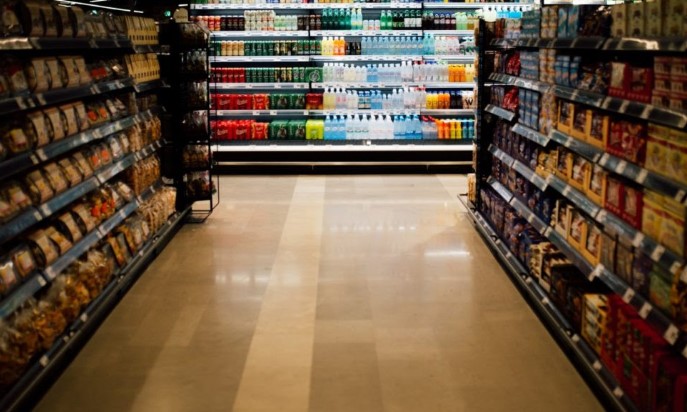 The VAT rebate app that was introduced by the Finance Ministry revealed some worrying trends. It shows that Macedonian consumers have spent nearly twice as much on imported products than on domestic products.

According to the app, which allows citizens to claim a small rebate on the value added tax paid to all purchases, over the past year citizens have claimed rebates on 19,7 billion denars worth of imported products and just 10,8 billion denars on domestic products.