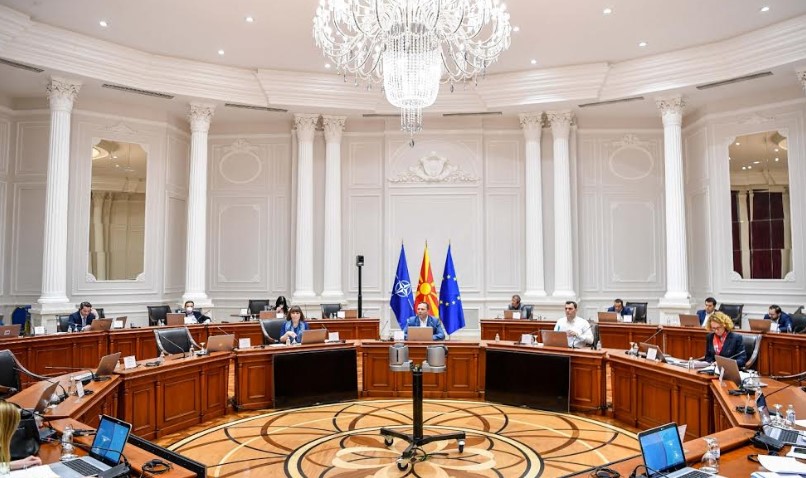 The Association of employers called for an urgent creation of a new Government that will then immediately approve a new stimulus package to fight the economic pressure of the coronavirus crisis.

Association head Angel Dimitrov said that the crucial textile industry is especially badly hit, even as it works to provide face masks and other crucial equipment. Due to cramped working conditions, many textile mills are now being closed as the virus spreads quickly among the workers.

We need measures that will protect jobs, such as in Germany, where the Government picks up the tab for half of the salary of the workers. Some of the textile companies in Stip have been announcing cuts to jobs since July, Dimitrov said.

Three and a half weeks after the elections, Macedonia is still without a Government, after the chaotic vote produced a narrowly divided Parliament.