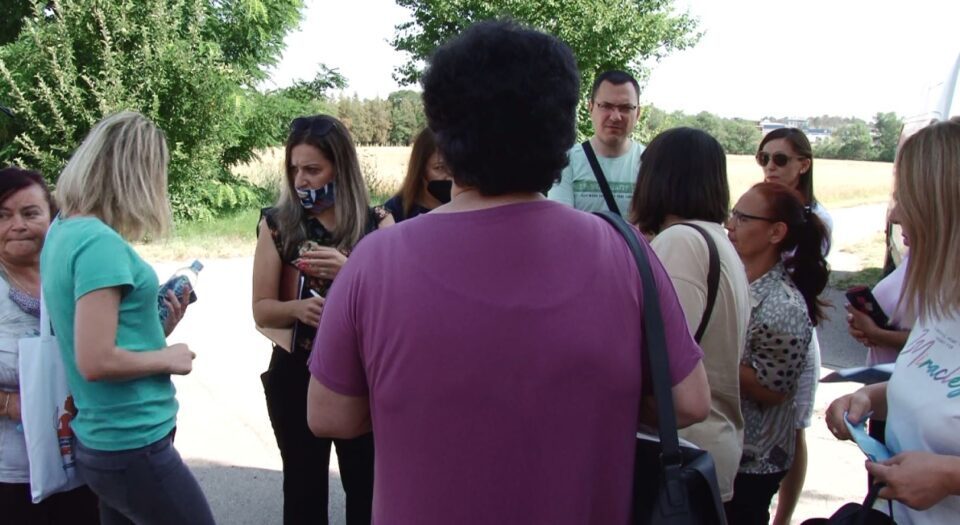 A textile worker from Stip, whose unemployed husband needs an urgent surgery, was advised to get a divorce so that he will be eligible for public insurance.

The bizarre but not unheard of proposal is made because the worker, Silvana Dimitrova, is being furloughed, like many other textile workers in the city that is hard hit by the economic downturn. This often means delays in payment of the mandatory employee healthcare insurance by the companies. Meanwhile, single unemployed citizens receive insurance, but those who have a working spouse are paired up, meaning that divorce is often the only way out of this limbo.

I went to the labour and welfare office and they told me that the only way is for us to get a divorce. He is linked with my insurance and can’t apply independently, Dimitrova said.

The owner of Alkon Teks, the company where Dimitrova works, was trying to move its workers to a new company and dissolve the original business.