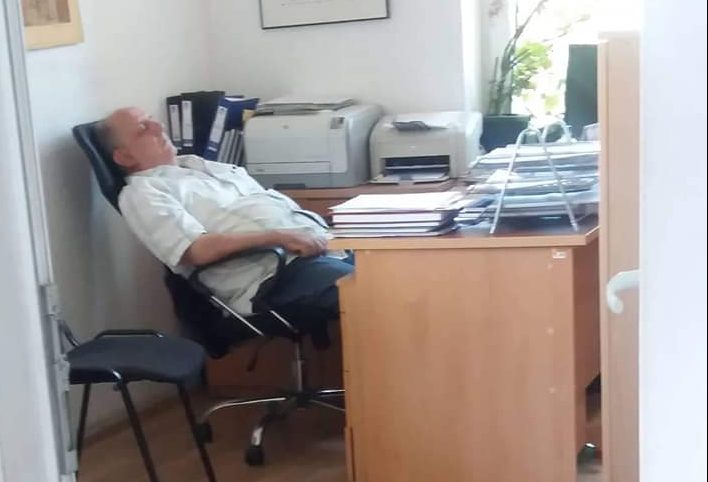 A proposed change in the public administration law caused a lot of anger in the public. The proposal will reduce the workday on Fridays by four hours – and is apparently meant to benefit Muslim public sector employees who want more time to attend the Friday prayers at the mosque.

The reaction comes from the fact that many see the public administration as an already pampered caste of people who got their jobs due to being loyal to the ruling political party. The fine-tuning of the latest perk they are getting toward the Muslim employees seems as another attempt by the Zaev regime to get the crucial Albanian vote in the coming local elections.

A union representing textile workers, who are on the opposite societal spectrum in Macedonia – often the least paid and most overworked employees – protested this idea.

This is a discriminatory law. It violates the principle that employees will not be put in an unequal position based on their religion, ethnicity, race, union membership or other criteria. This favors the public sector employees over those in the private sector who actually move the economy. I understand that we are in a pre-election period, and that the votes of the public sector are a must-have, but this is not sustainable and it is not fair, said Kristina Ampeva from the union of textile workers.