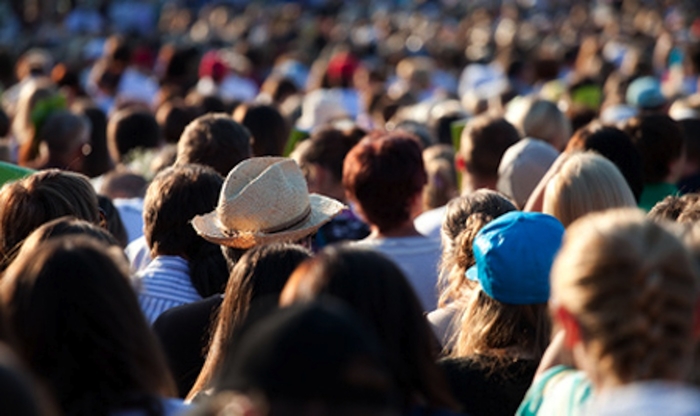 CIA data states that our country currently has a total population of 2.118.946 million, according to Nova Makedonija.

The Balkan countries, with the exception of Slovenia, are facing a negative trend of decreasing their population and migration. These are the worrying data published on the Website of the US Central Intelligence Agency (CIA) in a survey dubbed The World Factbook.

Demographer and former director of the State Statistical Office, Donco Gerasimovski, says such worrying data published in the World Factbook survey corresponds to similar analyzes previously conducted by the World Bank, the United Nations, and many other international organizations and non-governmental and governmental institutions.