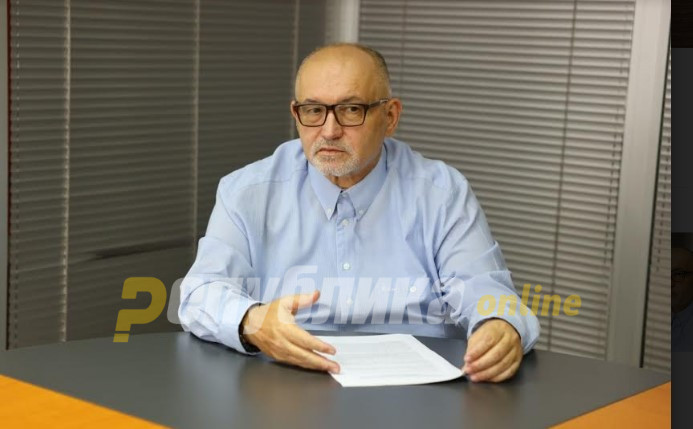 The energy crisis in Macedonia will get much worse, given that the heating seasons is just beginning, said Spiro Mavrovski, former director at the REK Bitola coal plant, which is Macedonia’s main energy producing facility. The plant is almost out of coal, due to poor planning and mismanagement of its coal mine, rampant corruption and failing equipment.

It’s still November. Temperatures can drop to minus 40 tomorrow. What will we do then? How will we cope with only one working unit which has not been serviced?, Mavrovski asked.

As only the capital Skopje has its high-rises connected to gas fired central heating, most of the country is using wood or electricity for heating. The Government was actually promoting the use of electricity for heating, offering subsidies for invertor air conditioners to households who will give away their wood furnaces, in an attempt to reduce chronic air pollution over winter. This is proving to have been an awful strategy with the high cost of imported electricity and the disastrous collapse of domestic production.

Mickoski: Investment and modernization, not closure of REK Bitola