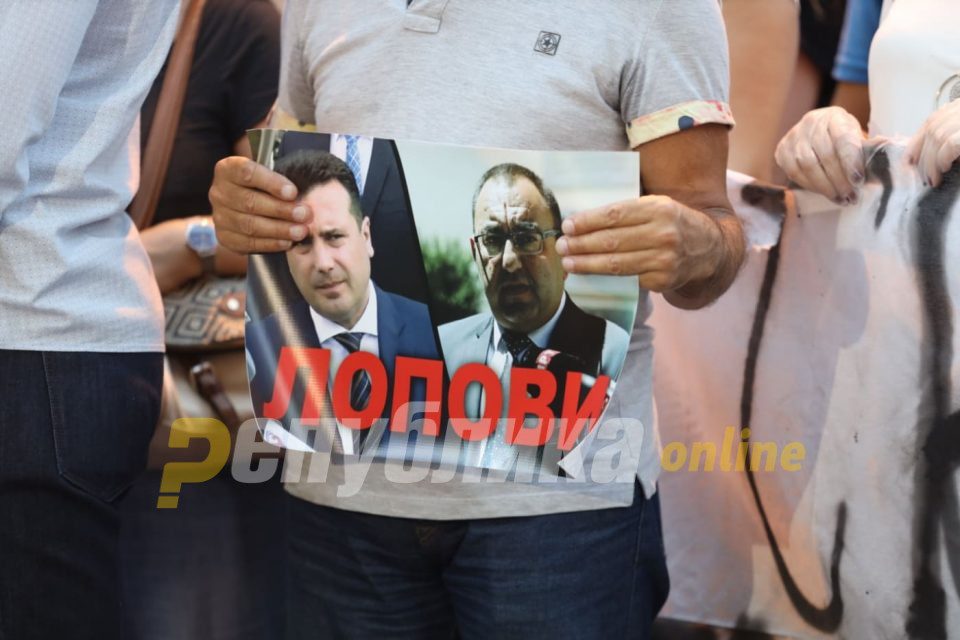 The expensive electricity brought by Bislimovski brings Zaev money, new motorcycles, Maybach vehicles and amenities, and poverty to the people, VMRO-DPMNE said in a press release on Sunday. The party says that tPrime Minister Zoran Zaev appointed Beslimovski to increase the electricity, and to give Kovacevski 6.4 million euros to the sponsor of SDSM, Siljan Micevski.

Marko Bislimovski is a servant of Zaev’s mafia, the question is what Zaev owes so much to please Bislimovski. He is a longtime SDSM official who works for the Zaev’s family business interests, not for the people.

Marko Bislimovski has been a party official of SDSM since 2011 when he was elected a member of the Economic and Social Council of SDSM. Bislimovski is not interested in the needs and interests of the citizens. It is important for him that only his party leaders are satisfied with his work, the press release reads.

The Energy Regulatory Commission must be an independent body, the party said.