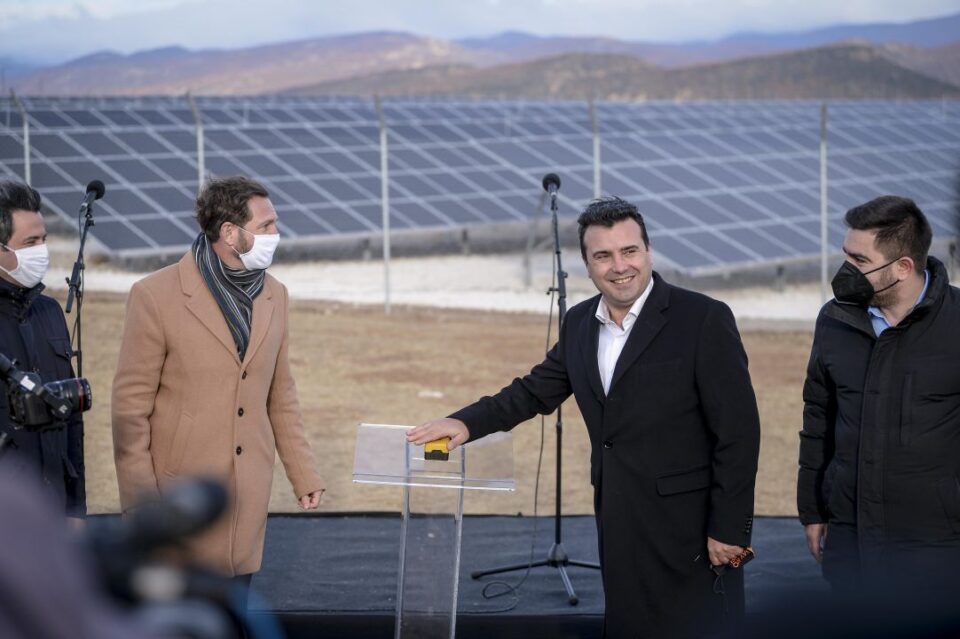 The energy public in Macedonia, but also every citizen is rightly concerned about the price of electricity in the coming period, writes the “Bregalnicki” news portal, adding that the state of Macedonia is brought to a state of energy subordination that encroaches on the sovereignty and constitutional order of the country.

Hydropower plants in the past 3 years in Macedonia are constantly brought to the hydrological minimum, which does not produce or produce electricity in minimal quantities. REK Bitola is in permanent defects, REK Oslomej rarely works and there is very little coal in stock for the operation of these thermal power plants. We see how the tenders for procurement of coal from abroad fail and what is procured is procured at high prices. The only option for meeting the energy needs of Macedonia is by buying electricity on the free international market at prices that exceed the previous ones in significantly higher amounts. With that, you do not need to be a great expert to determine that Macedonia expects a dramatic energy season, emphasized the news portal.

And in such a state of general panic in the public (stimulated by many pro-government media) to meet the energy needs of citizens and the economy, at Government sessions, Zoran Zaev made decisions to determine strategic investment projects of private investors in the field of energy with huge financial resources at the cost of investments with which they brag about in public.

According to the information of “Bregalnicki”, it is about investments of two Bulgarian investors whose companies are registered at the same address in the settlement of Kisela Voda in Skopje.

The owner of the “RENEWABLE POWER INTERNATIONAL DOOEL Skopje” company is Pavel Valnev – a politician from Bulgaria. This company is registered with the address “Kiro Krstevski No. 33-1, Skopje – Kisela Voda.

According to the information of “Bregalnicki”, Pavel Valnev is also the owner of companies for marijuana operations in Kocani, Krusevo and Strumica. These are the companies “Tetra Hip Kocani”, “Ameri Pharmacy Strumica” and “5 Letters Krusevo”.

These companies, according to the sources of “Bregalnicki”, have so far purchased in Macedonia over 50 tons of hemp and 10 tons of flowers of medical cannabis.

The company HEK SOLAR, for which the government at last night’s 125th session determined a strategic investment project, is managed by Bojan Slavev Tabutov. This company as well as the company where the owner and manager is Pavel Valnev is registered with headquarters at the same address in Kisela Voda.

In wider business circles, the news portal writes, unconfirmed information is circulating that Zoran Zaev’s brother and another senior government official in Zoran Zaev’s government are business partners of the investor Pavel Valnev in these marijuana operating companies.