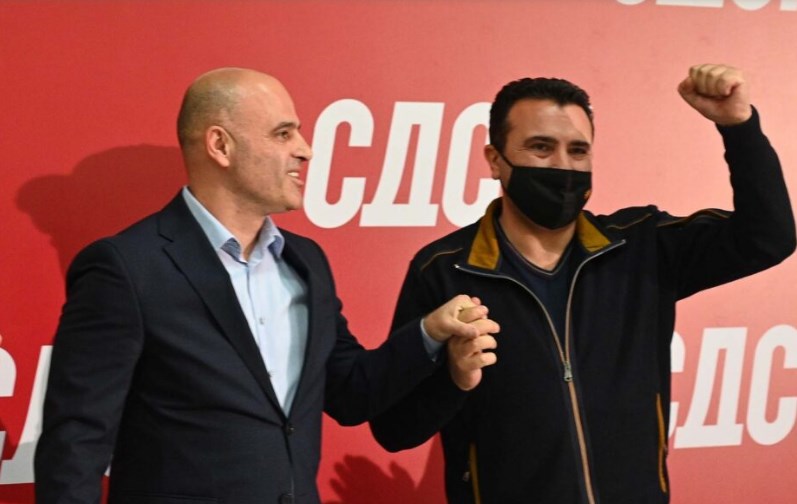 As of January 1, the Zaevism increased the price of electricity for the citizens by over 15%, both with the basic increase of 9.5%, as well as with the abolition of the cheap daily tariff. The Zaevism did this to cover its incompetence and irresponsibility with money from the people, said VMRO-DPMNE.

The party points out that Marko Bislimovski, Zaev’s henchman, and Zoran Zaev himself lied to the public in October, just before the elections, that there would be no increase in electricity prices.

So far I do not see reasons for correction of the price of electricity and there are no reasons for panic, said Bislimovski two months ago.

Zaev argued that there should be no fear of electricity price hike, because allegedly all measures were taken.

The Zaevism destroys the standard of the people, and at the same time destroys the energy system in Macedonia. The energy companies, MEPSO and ELEM, have been turned into losers, there is no domestic production of electricity, but it is being illegally taken over by the European energy system. This is how far Macedonia has come with the Zaevism. There must be responsibility for this poor management, for this crime and corruption, the systematic impoverishment of the citizens and the destruction of the energy system that the Zaevism brought us, said the opposition party.